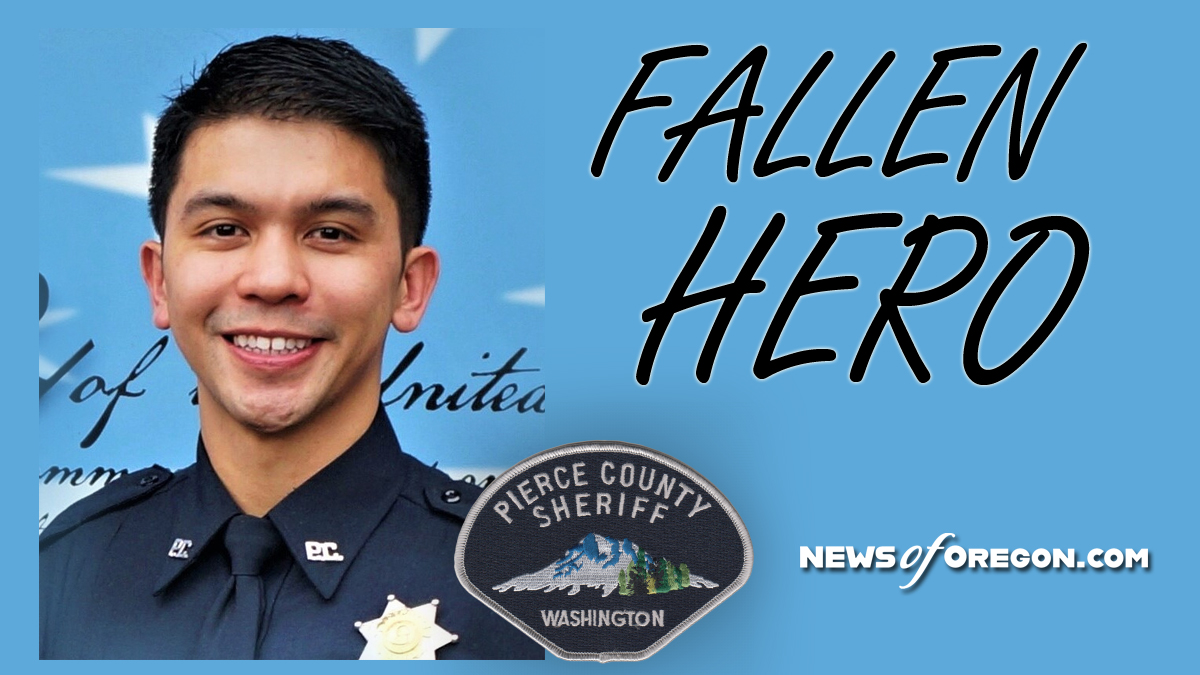 On Tuesday, March 15, 2022, the Pierce County Sheriff’s Department SWAT Team was assisting the South Sound Gang Task Force with serving a warrant in Spanaway, WA when they were fired upon. Deputy Calata and a sergeant were both shot and wounded before the subject was killed by return gunfire. Both deputies were transported to St. Joseph Medical Center where Deputy Calata succumbed to his wounds the following day.

35-year-old Deputy Calata was a U.S. Army veteran and a Washington National Guard veteran. He had served with the Pierce County Sheriff’s Department for 6-1/2 years and was assigned to the contracted Edgewood Police Department. He is survived by his wife and 4-year-old child.