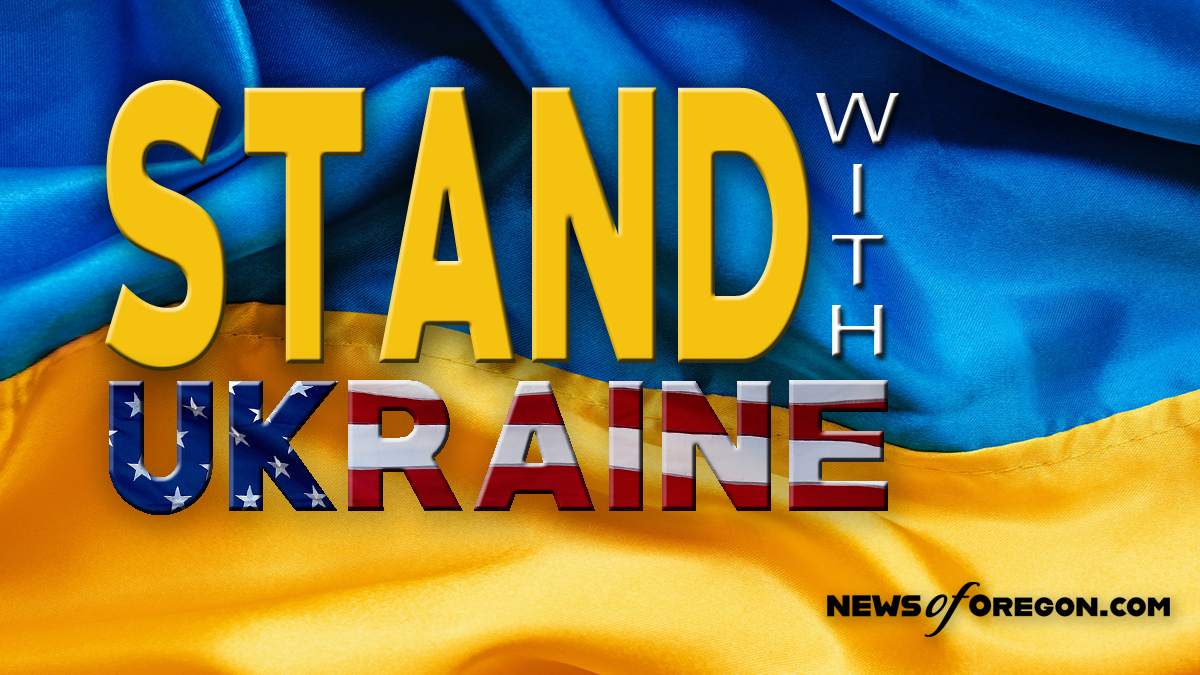 Credit unions in Oregon are raising funds for people suffering in Ukraine. The 15 institutions have already raised $67,000 for Oregon-based Mercy Corps (“core”) and the Worldwide Foundation for Credit Unions.

Ukrainians continue to suffer in their country from the Russian invasion – and in Oregon, credit unions have banded together to send aid to the people there. Aaron Goff is president and C-E-O at Clackamas Federal Credit Union. He says he and the heads of other credit unions were inspired after hearing from the Ukrainian ambassador.

“It didn’t take long at all for people to jump on board and say, ‘Yeah, we’d like to donate, contribute to that, said Goff’ And then along the way, we found a few credit unions who had personal connections there – employees that were Ukrainian, or had Ukrainian spouses or family – and of course, they were very motivated to be involved.”

Fifteen Oregon credit unions have raised 77-thousand dollars for the relief effort. Part of it is going to the Oregon-based organization Mercy Corps, which is providing on-the-ground humanitarian aid in the region. Relief also is going to the Worldwide Foundation for Credit Unions’ Ukrainian Credit Union Displacement Fund, providing support to mitigate the effects on Ukraine’s credit-union system.

Goff says credit unions are charitable, but it isn’t every day they come together to aid people halfway around the world.

“It’s just such a horrific atrocity that’s happening over there that we just felt compelled, said Goff. We felt like we had to do something. I mean, I wish we could do more, I wish there were more funds available. But just very motivated.”

Last week, the United States approved an additional eight-hundred-million dollars in aid to Ukraine, bringing the total since the February invasion to two-point-five billion.