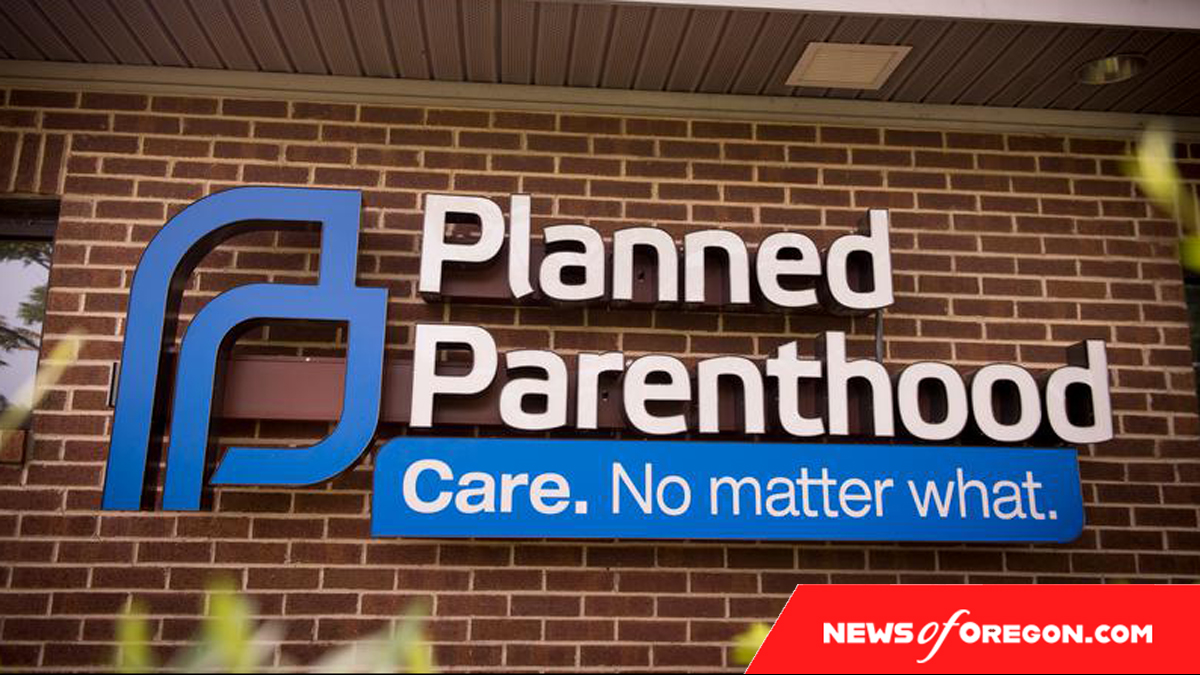 Caregivers at an Oregon Planned Parenthood have approved their first union contract. About 60 workers at Planned Parenthood of Southwestern Oregon are members of Service Employees International Union Local 49 and have agreed on a three-year contract. Lindsay is a health care assistant at the facility who was part of the bargaining team. She says the push to unionize began during COVID, when many people ended up working from home.

“It has been really frustrating, really empowering, really rewarding, really exhausting, and of course, the biggest, most joyful part was upon ratification, said Lindsay. Many of us were in tears about it.”

Workers will receive a 15-percent pay increase when the contract is settled and annual across-the-board raises. It also guarantees an 18 dollar-per-hour minimum wage. Other benefits include paid employee insurance premium coverage and matching retirement contributions.

Lindsay says this is important for workers to feel supported.

“When the employees are taken care of and really supported, they give better patient care, said Lindsay. So I just see this as really affecting southwestern Oregon in positive ways into the future.”

Lindsay says a co-worker who has been at the organization for 22 years was her inspiration to get the contract done. She says Planned Parenthood of Southwestern Oregon was the first affiliate to recognize a union.