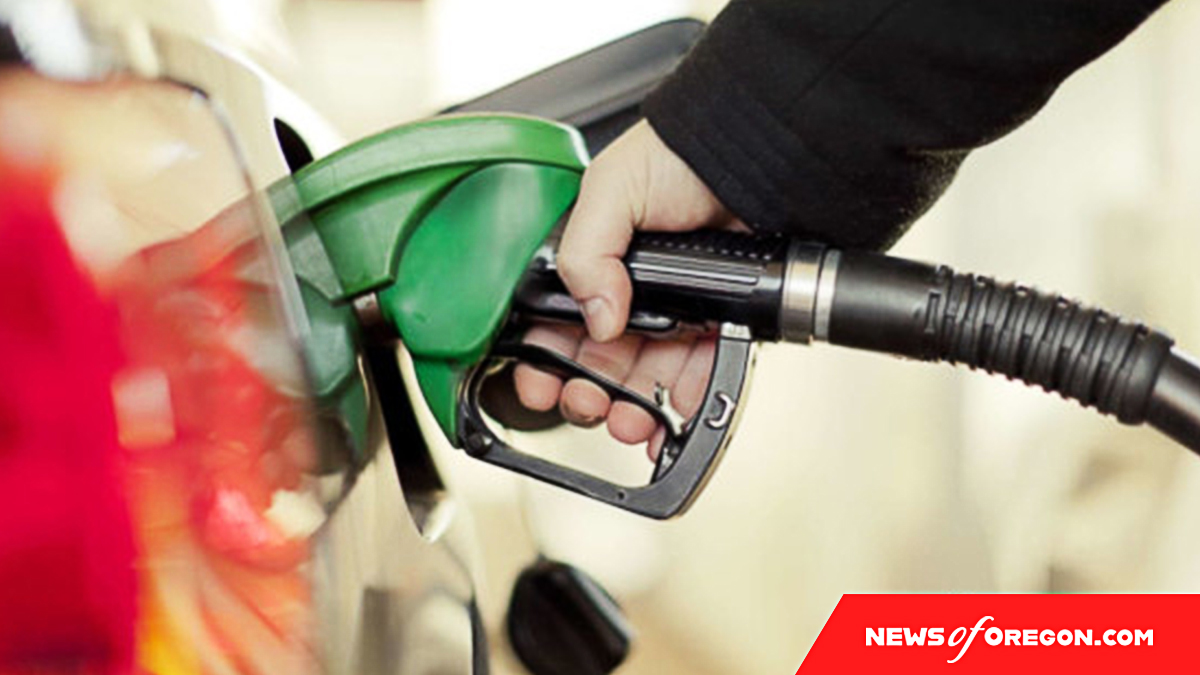 PORTLAND, Ore., – Pump prices are setting new record highs again this week with the Oregon average climbing above $5 a gallon for the first time ever. The major driver is the high cost of crude oil which is above $110 per barrel. For the week, the national average for regular jumps 15 cents to $4.52 a gallon. The Oregon average soars 21 cents to $5.06.

“The high cost of oil, the key ingredient in gasoline, is driving these high pump prices for consumers, and unfortunately, there’s no relief in sight,” says Marie Dodds, public affairs director for AAA Oregon/Idaho. “Even the annual seasonal demand dip for gasoline during the lull between spring break and Memorial Day, which would normally help lower prices, is having no effect this year.”

Crude oil prices remain elevated due to the Russian invasion of Ukraine. Russia is one of the top three oil producers in the world, behind the U.S. and Saudi Arabia, and about 25% of Europe’s oil is imported from Russia. Tight global oil supplies made worse by the lack of product coming out of Russia have put upward pressure on crude prices. A year ago, crude was around $66 per barrel compared to $112 today.

Meanwhile, the switch to the more expensive summer blend of gasoline, which usually adds seven to ten cents per gallon depending on the market, is happening now. This switchover should be complete nationwide by early June. This summer blend switch is an annual event. It is unrelated to the Biden Administration’s announcement a few weeks ago to allow the higher ethanol E15 gas blend to remain on sale throughout the summer until September.