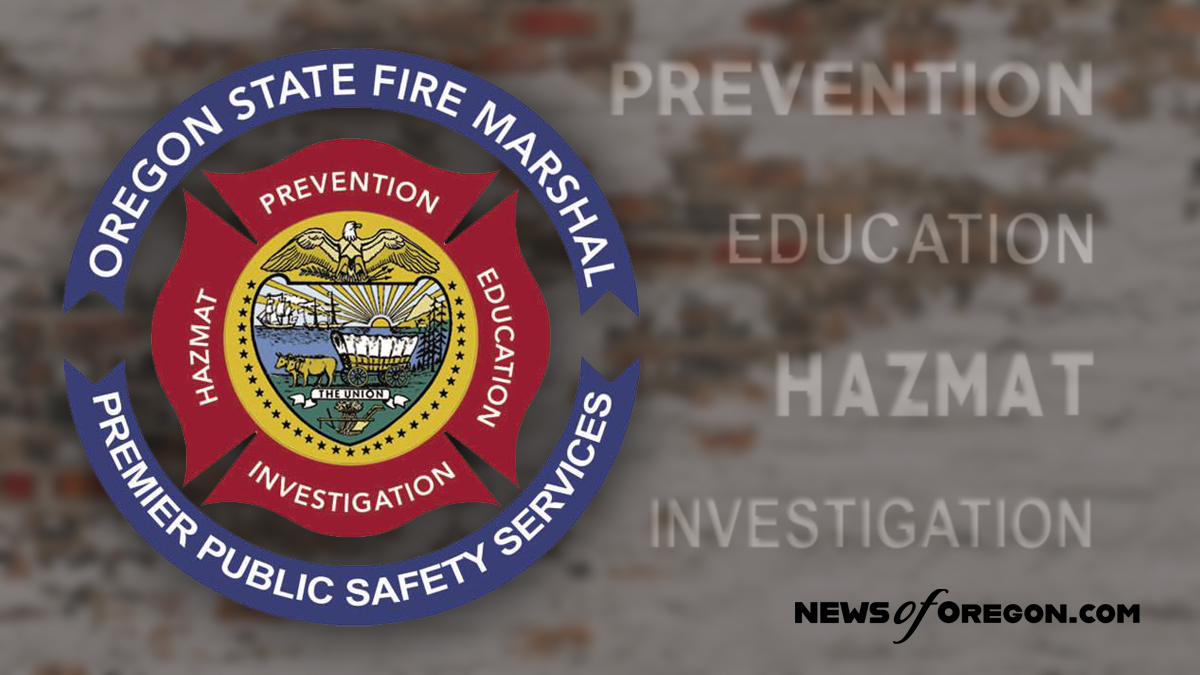 SALEM, Ore. – Today, the Oregon Department of Forestry and Oregon State University launched Oregon’s Wildfire Risk Map. Some homes and properties identified within the map may be subject to future defensible space regulations the Oregon Office of State Fire Marshal (OSFM) and its partners are currently developing through an open public process.

Through legislation, Senate Bill 762, which was passed and signed into law last summer, the OSFM was tasked with developing the Oregon Defensible Space Code. The code development process is currently underway and involves a wide range of stakeholders across Oregon. Senate Bill 762 outlines that the code must be completed by December 2022. The OSFM and its stakeholders are on track to meet that timeline. For context, the development of the Oregon Defensible Space Code is following the same process the OSFM uses to adopt and codify the Oregon Fire Code every three years.

The Oregon Defensible Space Code intends to protect life and property in the event of a wildfire. The code may apply to properties that meet two requirements. First, the home or property must be in the wildland-urban interface and at high or extreme risk on the Oregon Wildfire Risk Map.

The OSFM would like to stress the importance of defensible space and the added protection it could provide your family and home. The OSFM has developed several tools to help homeowners begin defensible space projects. More information and potential grant opportunities can be found on the OSFM’s website, under Oregon Defensible Space Code. The Office welcomes public comments and feedback on the defensible space code through this form.

“We know from decades of wildfires in Oregon that wildfire does not recognize map lines,” said Oregon State Fire Marshal Mariana Ruiz-Temple. “Even if people find that they are not within the boundaries where future standards might apply, the majority of Oregon still has an elevated risk. We ask that all Oregonians take the necessary steps to create defensible space, no matter where they fall on the map. The more we do together to prepare our homes, the more resilient our communities will become against the rising threat of wildfire.”

In the last year, the OSFM launched two initiatives to rise to the challenge of wildlife, Response Ready Oregon and Fire Adapted Oregon. We’ve set up special sections on our website to learn more about how these initiatives are already helping.