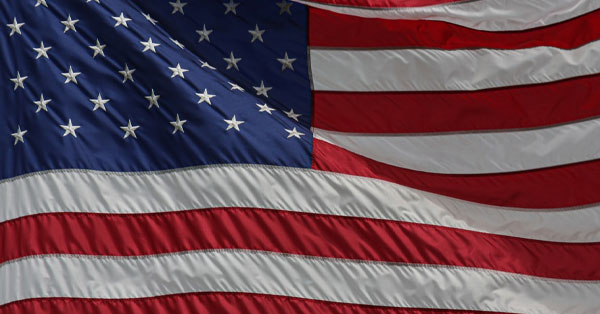 The State of Oregon remembered and honored 192 fallen law enforcement officers, and the families they left behind, during a memorial ceremony on Tuesday, May 3, 2022 at 1 PM attended by Governor Kate Brown. The event took place outdoors, at the state memorial which is located at the Oregon Public Safety Academy in Salem.

The Oregon memorial is held the week ahead of National Police Week events in Washington, D.C. so that family members and co-workers can attend both memorial ceremonies.  More than 21,000 officers who have died in the line of duty are honored on the national memorial

Background on the names being added to the Oregon Fallen Law Enforcement Officer Memorial in 2022:

On March 11, 2021 Deputy Sheriff S. Allen Burdic died as the result of complications of gunshot wound. In the early morning hours of August 12th, 1980, Deputy Burdic responded to a shooting at a tavern in Myrtle Creek. As Deputy Burdic checked the area he located the suspect parked in a gravel turn-out near I-5. The subject opened fire on Deputy Burdic, shooting him twice. The man then stole Deputy Burdic’s Patrol vehicle and ran over his legs as he fled. One of the shots injured Deputy Burdic’s spine, causing him to suffer partial paralysis. He medically retired in 1982 as a result of the incident and continued to receive medical care until passing away as a result of complications of the wounds. The subject who shot him was sentenced to 40 years in prison for attempted murder, first-degree assault, felon in possession of a firearm, and unauthorized use of a vehicle. Deputy Burdic had served the Douglas County Sheriff’s Office for one year at the time of the incident and had previously served with the Canyonville Police Department for three years. He is survived by his wife and son.

On May 4, 2021 Sergeant John Burright succumbed to injuries sustained on September 4th, 2001, when he struck by a vehicle near mile marker 243 on I-5 near Albany. Senior Trooper Maria Mignano and Police Officer Jason Hoerauf, of the Albany Police Department, were killed in the same incident while all three were assisting a family whose van had broken down. Officer Hoerauf was on a ride-along with his mentor, Sergeant Burright, when the two stopped to assist the van. Trooper Mignano responded to the scene to back them up. While the three officers were standing on the right side of the van, which was parked on the right shoulder, a pickup truck suddenly swerved across a lane of traffic.

The pickup struck the right rear of Trooper Mignano’s patrol car, traveled along the other two vehicles, and struck all three officers. The driver of the vehicle was driving on a suspended license at the time and had fallen asleep while driving. Trooper Mignano and Officer Hoerauf succumbed to their injuries at the scene. Sergeant Burright was flown to a local hospital in extremely critical condition. He suffered critical injuries that caused him to medically retire in early 2002. He remained under continuous medical care until succumbing to complications of his injuries on May 4th, 2021. In December 2001, the man plead guilty to criminally negligent homicide and was sentenced to two days in jail and three years of probation as part of a plea bargain. Sergeant Burright had served with the Oregon State Police for 14 years. He is survived by his wife and three sons.

On October 9, 1979 Sergeant Carl L. Frazier suffered a fatal heart attack while removing a large crop of marijuana from the bottom of a canyon that had been discovered and reported by hunters. The steep canyon hampered rescue efforts and Sergeant Frazier had to be winched up to the roadway so that he could be transported to the hospital. Sergeant Frazier succumbed to the heart attack 8 days later. Sergeant Frazier was with the Lane County Sheriff’s Office at the time of his death and previously served 15 years as a police officer with the Riverside, California police department.  He is survived by his wife, two sons and two daughters.