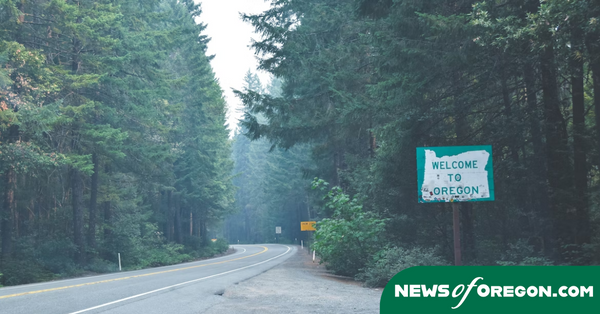 In HireAHelper’s 3rd annual retiree migration study, we found that Oregon was the state that saw the most retirees moving out. This is the first time we’ve seen Oregon so high on the list of states most moved out of.

Analyzing Census Bureau data, we uncovered other key findings about the current state of retirement migration in the states: