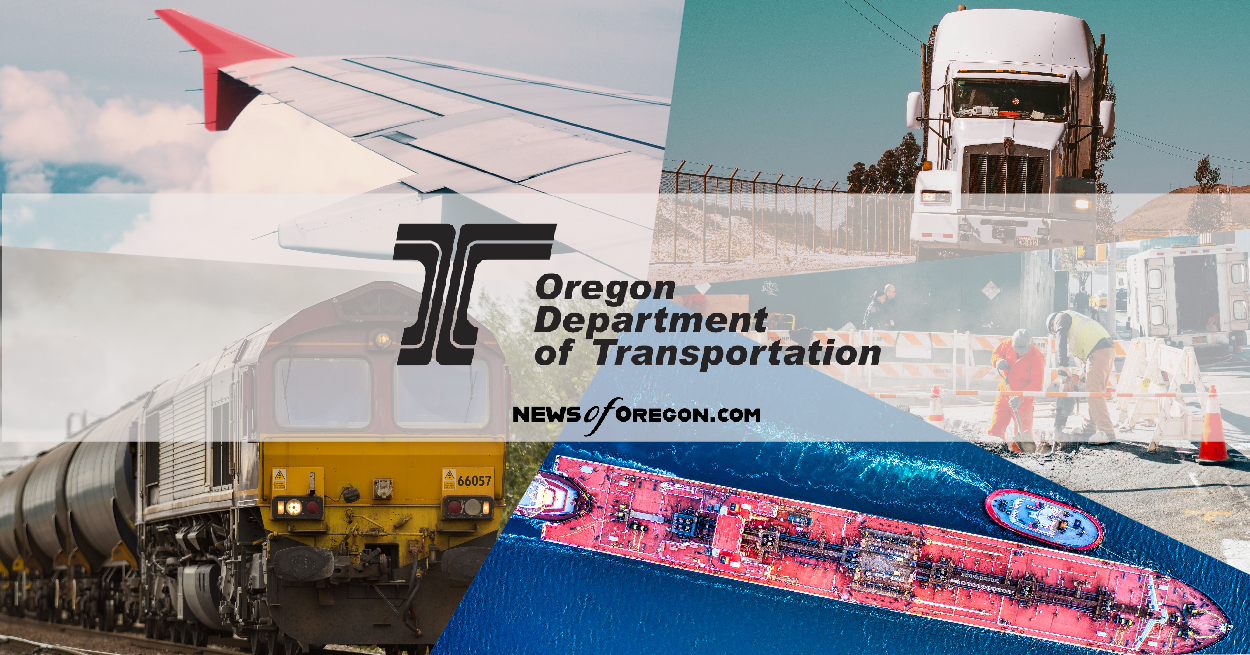 SALEM – The news is great, but there’s still much work to be done, said Susan Peithman of ODOT, referring to Oregon’s recent naming as No. 2 out of 50 for bicycle-friendly states – and first on the West Coast. Earlier this month, the Bicycle Friendly State Report Card ranked Oregon No. 1 of 50 for safety (1.7 fatalities per 10,000 bike commuters) and No. 1 of 50 for percentage of commuters biking to work (1.98%). The state also received several “A” scores, including one because we consider safety outcomes and public engagement with bicyclists in our decision making.

The League of American Bicyclists, which issues the annual report, put Massachusetts at the top of list. For No. 2 Oregon, the report pointed to several areas in which the state could improve, such as spending more on bicycle and pedestrian infrastructure:

“In 2019, 19.4 % of traffic deaths in Oregon were people outside of vehicles. Under the Bipartisan Infrastructure Law, any state where people outside vehicles make up 15% or more of traffic deaths is required to spend 15% or more of Highway Safety Improvement Program funds on projects to improve non-motorized user safety. Oregon should prepare to implement this requirement and use the required Vulnerable Road User Safety Assessment to engage its district offices, localities, and other partners.”

Peithman is the former Active Transportation Policy Lead for the agency and has a long career of promoting non-motorized forms of transportation. Now serving as Policy and Implementation manager for the agency’s Public Transportation Division, Peithman is pleased with the results but focused on the potential for improvements, especially with the $90 million in federal flexible funds set aside for bike/ped investments.

“We have opportunities in front of us with the higher level of federal funding approved by our commission for Safe Routes to School and our new Pedestrian and Bicycle Strategic and Great Streets programs,” she said. “This is great – but more is needed to create a well-connected network of sidewalks, bicycle facilities and public transportation access across Oregon so people can move in and between communities without needing a car.”

It has taken teamwork to get here, Peithman acknowledged. The report cited the state’s safe passing law, our 2016 Bicycle and Pedestrian Plan, a “complete streets” policy and several other elements as contributing to the high ranking.

“The progress we have made is not just because of our work at the state level but as a collective body of work from cities, elected officials and advocates across the state,” she said.

For ranking details, see the one-page overview for Oregon.