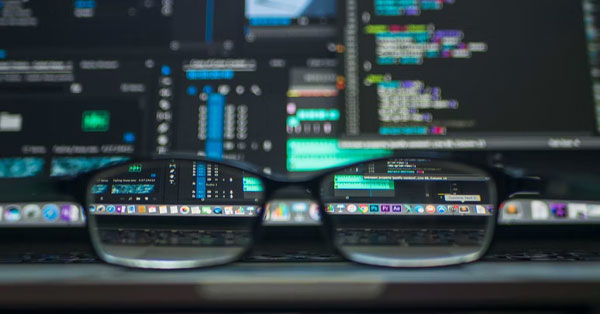 (The Center Square) – Washington State Attorney General Bob Ferguson on Thursday announced he has shut down Corvallis, Oregon-based Global Grid’s robocalling operation and is requiring the company to pay money back to several hundred Washington residents.

As a result of a lawsuit filed by Ferguson’s office against Global Grid, the company is ordered to shut down its illegal robocalling operation and pay more than $8,000 to the Attorney General’s Office, which will then distribute the money to some 200 Washington residents negatively impacted by the company’s hidden start-up fees.

Global Grid and its owner Harry Hart III also face $603,000 in penalties, costs, and fees for their illegal conduct, “which are suspended so long as they pay back the upfront fees and do not violate the terms of today’s consent decree,” according to the news release put out by the Attorney General’s Office.

The consent decree referred to is currently pending approval from the King County Superior Court. It requires Global Grid to make all restitution payments to the Attorney General’s Office within the next year because of the company’s current lack of funds and assets.

According to the lawsuit, Global Grid violated the Washington Automatic Dialing and Announcing Act and the Consumer Protection Act (CPA) in robocalling.

The lawsuit also asserted the company ran further afoul of the CPA in targeting people on the federal Do Not Call Registry and made deceptive claims in doing so.

Global Grid Telecom is responsible for 54,410 spam phone calls to Washington state residents from May 2017 to December 2018, the lawsuit charged, with an auto-dialing program that sent voice messages to landline numbers throughout the state.

The lawsuit stated that a number of those calls were CenturyLink customers, pushing the purported anti-robocall system. Several customers complained the messages gave the incorrect impression the offer came from CenturyLink.

The lawsuit contended that 16,608 Washingtonians received at least two calls from Global Grid Telecom, with one customer receiving nearly two dozen robocalls from the company.

Ferguson’s victory over Global Grid is but one part of his campaign against illegal robocalls.

Earlier this year, the Attorney General’s Office announced Washington is partnering with the Federal Communications Commission to share information and cooperate in investigating unlawful robocalls.

Previously, Ferguson announced the creation of a new complaint form for reporting robocalls and launched a new website detailing how to recognize robocalls and other possible telemarketing scams, as well as methods for stopping robocalls.