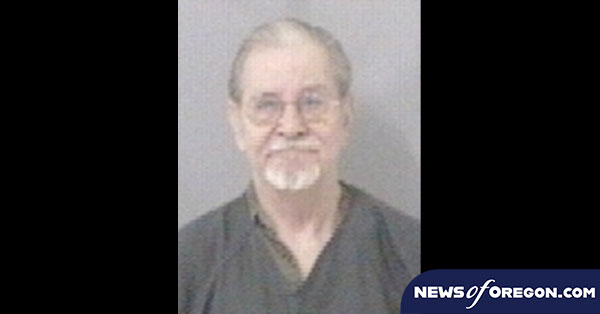 An Oregon Department of Corrections (DOC) adult in custody, Dennis Eugene Dunn, died August 7, 2022. Dunn was incarcerated at Oregon State Correctional Institution and passed away at a local hospital while on hospice care. As with all in-custody deaths, the Oregon State Police have been notified.

OSCI is a multi-custody prison located in Salem that houses approximately 870 adults in custody. It provides a range of correctional services and programs including education, drug and alcohol treatment, mental health treatment, religious services, work crews, and transition planning. OSCI participates in prison industries with Oregon Corrections Enterprises, including a print shop and a contact center. OSCI was established by action of the 1955 Legislature and became fully operational on June 1, 1959.