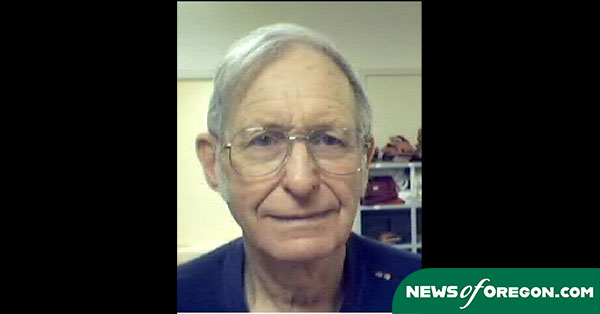 An Oregon Department of Corrections (DOC) adult in custody, Glen Arthur Richardson, died on the afternoon of July 13, 2022. Richardson was incarcerated at Oregon State Penitentiary and passed away in the infirmary while on hospice care. As with all in-custody deaths, the Oregon State Police have been notified.

Richardson entered DOC custody on July 15, 2008, from Polk County with the earliest release date of March 19, 2023. Richardson was 86 years old. Next of kin has been notified.

DOC takes all in-custody deaths seriously. The agency is responsible for the care and custody of 12,000 individuals who are incarcerated in 12 institutions across the state. While crime information is a public record, DOC elects to disclose it only upon request out of respect for any family or victims.

OSP is a multi-custody prison located in Salem that houses over 2,000 adults in custody. OSP is surrounded by a 25-foot-high wall with 10 towers. The facility has multiple special housing units including disciplinary segregation, behavioral health, intermediate care housing, and an infirmary (with hospice) with 24-hour nursing care. OSP participates in prison industries with Oregon Corrections Enterprises including the furniture factory, laundry, metal shop, and contact center.

It provides a range of correctional programs and services including education, work-based education, work crews, and pre-release services. OSP was established in 1866 and, until 1959, was Oregon’s only prison.