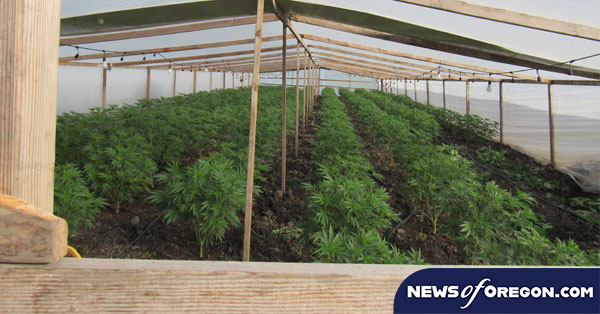 The property had been leased for the sole purpose of illegal marijuana cultivation.  Jackson County Code Enforcement also responded to the property for multiple code violations.  A total of $58,000.00 dollars in fines were levied related to unapproved greenhouse structures, solid waste, and unpermitted electrical installations.  The investigation is ongoing.