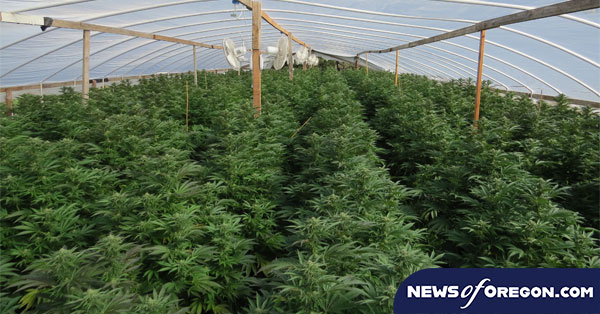 The investigation is on-going and no further information is available at this time.