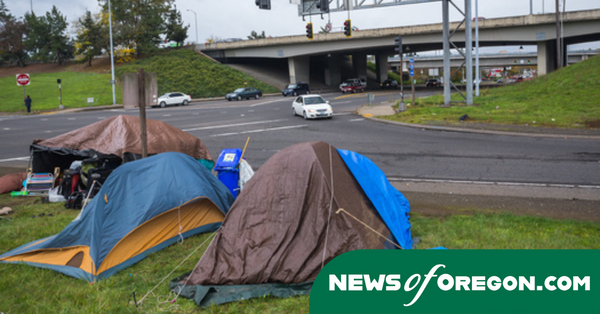 Statewide – As the cold weather settles in and some families make plans for the holidays, others are recognizing Hunger and Homelessness Awareness Week this week.

Hibah Hammad is the University of Oregon chapter chair for the Oregon State Public Interest Research Group or OSPIRG. She noted that Eugene has one of the highest homelessness rates in the country.

Hammad said her organization is highlighting some of services available for people struggling on U of O’s campus, and also putting together medical kits for people experiencing homelessness in the community.

“A lot of houseless folks are requesting medical supplies,” said Hammad. “Because, especially as it gets colder, when they get cuts and bruises and things like that and they can’t take care of it, then a lot of them end up getting really bad injuries or even, unfortunately, pass away. That’s been a recent issue.”

Hunger and Homelessness Awareness Week was founded at Villanova University in 1975. Groups in more than 700 locations across the U.S. are holding education, service and fundraising events this week.

The issue of hunger, especially, extends to U of O students. A report from the 2020-2021 academic year found that 22% of students were food insecure – more than twice the national rate.

Hammad said with the increased cost of goods such as groceries, more students are considering applying for federal food benefits from the Supplemental Nutrition Assistance Program, or SNAP.

“A lot of students were hesitant because even if they were struggling, they were like, ‘I don’t want to take away from other people. I don’t know if I am struggling enough,'” said Hammad. “But I think especially as everything is getting more expensive, it’s really starting to affect students.”

Hammad said the university is helping students out with this issue, including with produce drops and a free student pantry. She said they’re also currently working on creating SNAP benefit workshops to help students apply for the program.