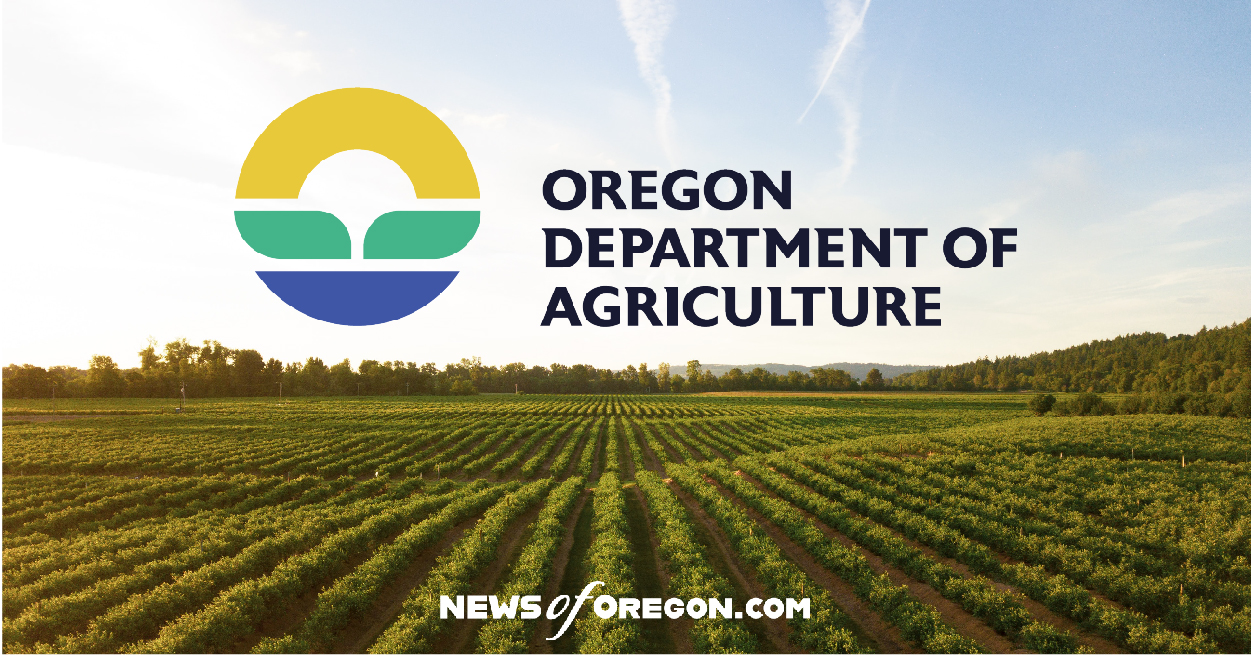 Statewide – The Oregon Department of Agriculture (ODA) recently requested and received approval from the Emergency Board for $550,000 to fund additional Emerald Ash Borer response efforts. The Board operates during the interim when the Legislature is not in session to consider and allocate agency requests for emergency funds. The money granted will pay to support the State’s “slow the spread” approach, including:

Emerald ash borer (EAB), an exotic beetle that infests ash trees, was discovered on June 30, 2022, in Forest Grove, marking the first confirmed sighting of the invasive pest on the West Coast. In Oregon, establishing EAB could devastate habitats dominated by native Oregon ash, such as wetlands and sensitive riparian zones, and reduce urban forest cover. In addition, the pest has proven deadly to all ash species in North America and Europe.

So far, the State has only detected EAB within the city limits of Forest Grove in Washington County. Meanwhile, ODA, in partnership with the Oregon Department of Forestry (ODF), Oregon State University, and regional, county, and city groups, is working to educate the public and those who work with trees and arborist groups about detecting and identifying EAB and the ash trees it infects. The aim is to determine how fast the destructive insect spreads in the state.

In addition, an EAB interagency task force of state, regional, county, and city representatives meets regularly to coordinate research. The task force posts agendas to www.OregonEAB.com. State agencies continue to work with the United States Department of Agriculture (USDA) Animal and Plant Health Inspection Service (APHIS) to identify suitable sites for a potential release of biological control agents or natural enemies, such as four tiny stingless wasp species, the largest is about the size of a typical mosquito. It’s hoped the wasps can slow the spread of EAB in Oregon.

ODA entomologists say the best time to see EAB is in April, May, and June, when adults emerge from under tree bark. By October, EAB adults are no longer flying and visible. ODF, county, and city partners are providing training to help people who work with and around trees correctly identify EAB and signs of infested ash trees. In the meantime, the public is encouraged to learn if they have any ash trees on their property and become familiar with EAB. There are many EAB look-alikes. ODA created an Emerald Ash Borer Look-Alikesdocument that helps people correctly identify EAB. Several resources are also available online by visiting Emerald Ash Borer resources.