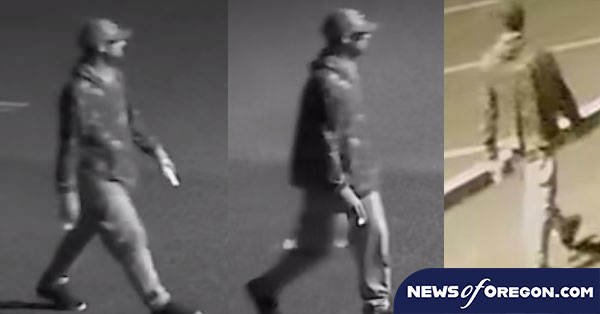 The city was extra busy at this time, as a chainsaw carving competition and a rock and gem show were occurring over the weekend. Several people were camped nearby in campers and trailers.

OSP Fish & Wildlife Troopers are seeking public assistance identifying the subject in the attached pictures who is suspected to have shot the young buck and left it to waste. Reedsport Police Department and Reedsport Public Works are assisting with the investigation.