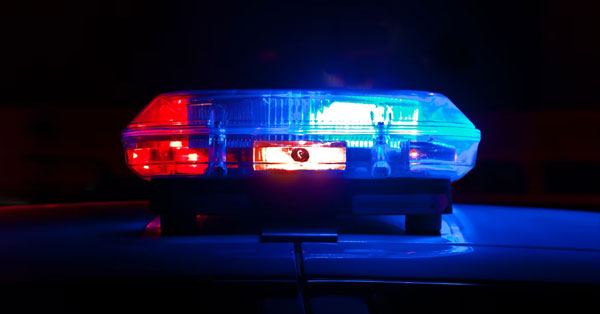 Upon the Trooper’s arrival at the crash scene, the operator of the crashed vehicle, identified as Noor Mohammad Baheej (30) of Winnetka, California, attempted to flee. The driver returned and stole the Woodburn ambulance that was on the scene.

Baheej drove north on Interstate 5 into Portland where he continued to elude police. Attempts were made to pin the ambulance but Baheej rammed a patrol vehicle, struck a building, and was able to continue to elude Troopers.

The ambulance was again located on Interstate 5 southbound near milepost 295. The driver stopped the ambulance and attempted entry into another vehicle on the highway. Troopers were able to take Baheej into custody without further incident.

Baheej displayed multiple signs of impairment and after the investigation was charged with: DUII-Alcohol (BAC .21), UUMV, Attempt to Elude, Reckless Driving, and Failure to Perform Duties of Driver.