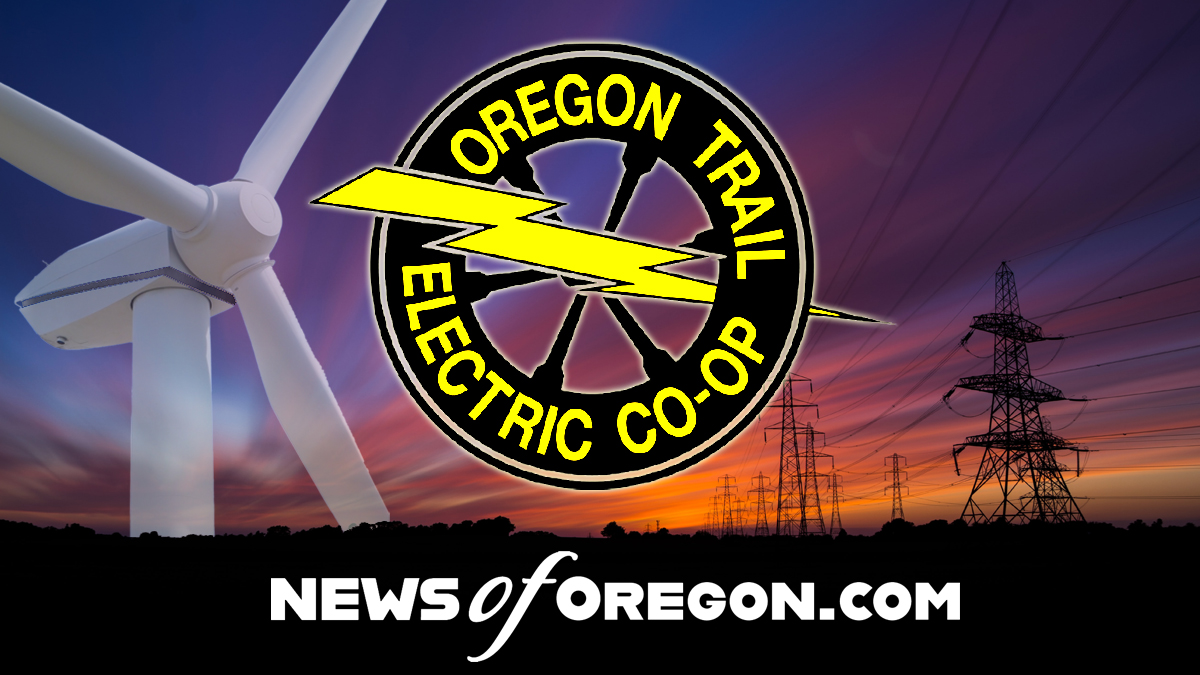 Baker City, Oregon (OTEC) – In November, Oregon Trail Electric’s Board of Directors approved the return of $3.0 million to member-owners as part of the co-op’s capital credits program. With the $3.0 million this year being returned to members, OTEC has now surpassed more than $50 million in total refunds since OTEC began retiring capital credits in 1996.

Checks will be mailed in mid-December, just in time for the holidays. Returns of less than $15 will not be mailed but applied to the member’s account.

Capital credits are each member-owner’s share of OTEC’s margins (revenues) earned during the year. Each year, after operating expenses have been paid, the remaining margins are returned to the member’s capital credit account based on the amount they were billed during previous years. Since OTEC first began retiring capital credits 26 years ago, the co-op has returned $52 million back to its members and communities.

“Our competitively priced, clean power supply along with our continued efforts to maximize efficiencies and control costs make these refunds possible.” said Les Penning, Chief Executive Officer of OTEC. “Our business model allows us to focus on providing reliable service and competitive rates to our membership, not on making profits.”

“As capital credits reflect each member’s ownership in the cooperative, it’s a great achievement to reach the $50 million milestone,” said Wayne Overton, President of OTEC’s Board of Directors. “It’s important for us to demonstrate to our members what it means to be a cooperative. What better way to demonstrate that than to return capital credits?”

OTEC is also announcing that it will not raise its rates this winter, amid rising energy costs across the nation.

“We are fortunate to say we have not raised rates since 2019 and will not be raising rates this winter,” said Penning. “OTEC has seen increases in our costs, as many businesses have, but will continue to work to hold the line on keeping our members’ rates competitive. As your member-owned and governed co-op, we are structured to focus on the best interest of our member-owners.”