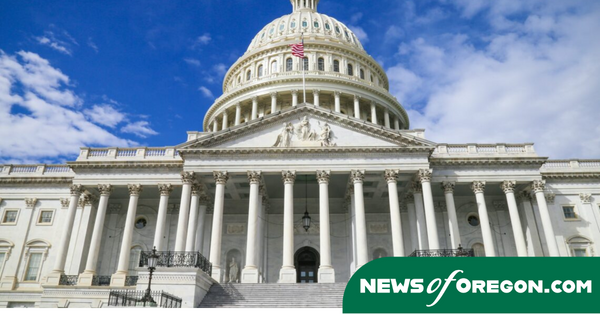 (The Center Square) – Nancy Pelosi, the California Democrat who has led her party as U.S. House Speaker and House Minority Leader for roughly two decades, announced Thursday that she would step down from her leadership role.

Pelosi, who is 82, said she plans to continue representing her California district in Congress.

“I will not seek reelection to Democratic leadership in the next Congress,” Pelosi said, adding that “the hour has come for a new generation to lead the Democratic caucus that I so deeply respect.”

Pelosi was the first woman to be Speaker of the House. Her announcement comes just hours after Republicans were projected to have a narrow majority in the House, setting the nation up for at least two years of divided government.

Pelosi’s Democratic colleagues in both chambers praised her for the years of leadership.

“Our nation is more resilient today and the pillars of our democracy are more secure because of the historic and trailblazing service of Speaker Nancy Pelosi,” said Sen. Alex Padilla, D-Calif. “As the first woman and first Californian to ever serve as Speaker of the House, she’s redefined American leadership for future generations and served as an inspiration for young women around the world.”