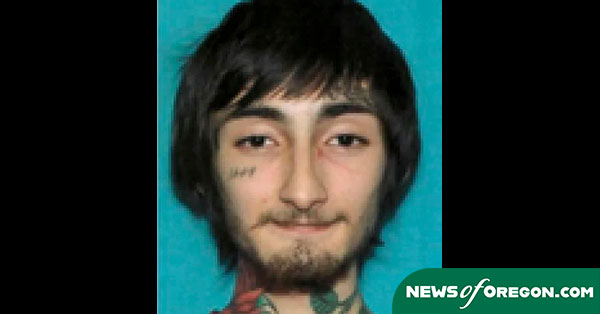 (The Center Square) – The man charged with killing seven people and injuring dozens more in the July 4 parade mass shooting in Highland Park later drove to Madison, Wisconsin, where he considered another attack, police said Wednesday.

“Investigators did develop some information that it appears when he drove to Madison, he was driving around, however, he did see a celebration that was occurring in Madison, and he seriously contemplated using the firearm he had in his vehicle to commit another shooting in Madison,” Covelli said.

“We don’t have information to suggest he planned to drive to Madison initially to commit another attack. We do believe he was driving around following the first attack and saw the celebration.”

Crimo faces additional charges in the mass shooting, which sent more than 30 people to the hospital. Covelli said Wednesday that authorities still aren’t clear on the motive even though Crimo has talked to investigators.

“I don’t want to go specifically into what he told investigators, however, he had some type of affinity towards the number four and seven and inverse was seven, four,” the deputy chief said. According to Covelli, the shooter’s affinity “comes from music that he’s interested in.”