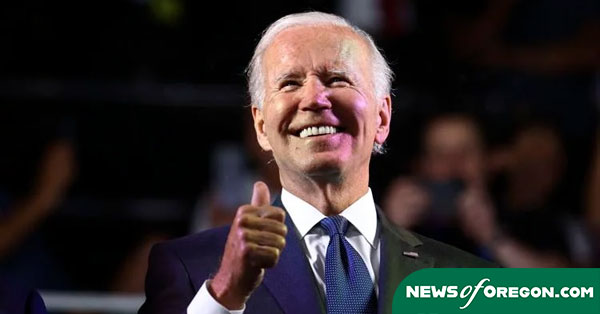 According to a new CNBC All-America Economic Survey, Biden’s economic approval rating has fallen behind the worst of both Barrack Obama’s and Donald Trump’s.

Since the last survey in April, Biden’s economic approval rating has fallen five points to just 30%, with only 58% of Democrats supporting his economic record, compared to 25% of independents and a mere 6% of Republicans.

Another 51% say they don’t think Biden’s efforts to combat inflationary effects have made any difference. In fact, only 12% report that they believe his actions are helping the economy while 30% report they think his actions are hurting it. Only 22% of the surveyed Americans say the economy will improve, while another 52% think it will worsen over the next year.

The survey found further evidence that most Americans remain pessimistic about the economy’s future, with more than 60% of the participants reporting that they expect a recession within 12 months and another 6% saying the economy is already experiencing one.

The polled Americans say that inflation is their top concern and admitted to taking more drastic measures due to high inflation numbers, with 65% saying they have cut back on eating out and going to the movies and concerts.

Another 61% report driving less, and over 40% say they have begun cutting back on groceries. Over 30% say they use credit cards more often.