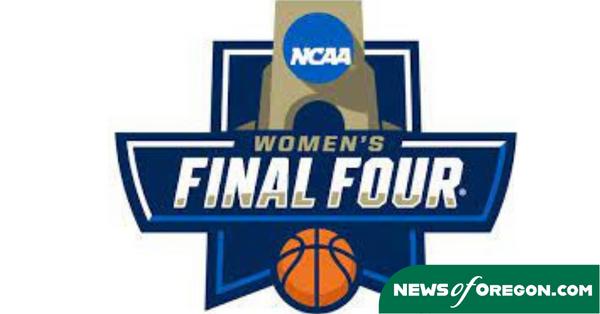 Portland, Ore. – Portland will host the 2030 NCAA Women’s Final Four tournament, one of the premier women’s basketball events in the country. Secretary of State Shemia Fagan and Oregon Representative Janelle Bynum (D-Clackamas) would like to thank Sports Oregon and the NCAA for bringing the event to Oregon. The Secretary and Rep. Bynum were part of the group who pitched the NCAA on bringing the tournament to Portland.

“Elite women’s basketball and Oregon, I cannot think of a better pair!” said Secretary Fagan. “We have a history of supporting women and women’s sports, which makes us the perfect destination for the NCAA. I will continue to promote our state as a destination for athletic excellence of all types, and especially for women.”

“This is a big win for Oregon,” said Rep. Bynum. “By hosting the NCAA tournament and building the infrastructure to attract other major sports events, we can come together and uplift our communities, create jobs, and strengthen Oregon’s economy for years to come.”