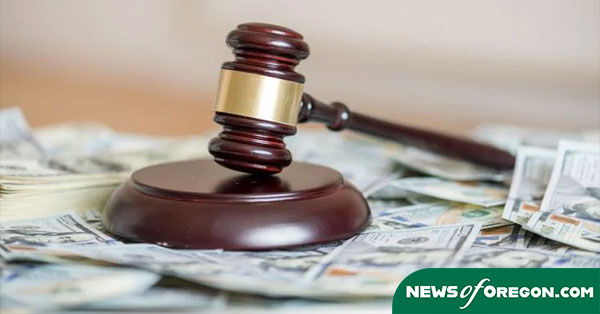 (The Center Square) – Producer prices fell by half a percentage point in July from the previous month as energy prices dipped, the Bureau of Labor Statistics reported Thursday, but annual producer prices remain high for the year at 9.8%.

The decrease in demand stems mainly from the 1.8% decline in prices for final demand goods, the most significant price decline seen since April 2020.

BLS mainly attributes the steep decline in prices to the decline in energy prices.

“The July decrease can be traced to a 9.0-percent drop in prices for final demand energy,” BLS said.

The new national average gas price reflects this decline in energy prices as the price per gallon of gas fell under $4 for the first time since March, according to AAA.

Wholesale food prices, however, increased by one percent from the previous month, alongside a 43.1% increase in prices for eggs.

The BLS report comes one day after the latest CPI report was released and showed no overall price increase from last month, which President Joe Biden claimed was a result of the economy his administration had been building.

“Today, we received news that our economy had zero percent inflation in the month of July,” Biden said at a media conference on Wednesday. “When you couple that with last week’s booming jobs report of 528,000 jobs created last month and 3.5% percent unemployment, it underscores the kind of economy we have been building.”

U.S. Sen. Rick Scott, R-Fla., however, points out that the PPI report shows that final demand prices increased by 9.8% over the last 12 months, indicating an economy plagued with high prices.