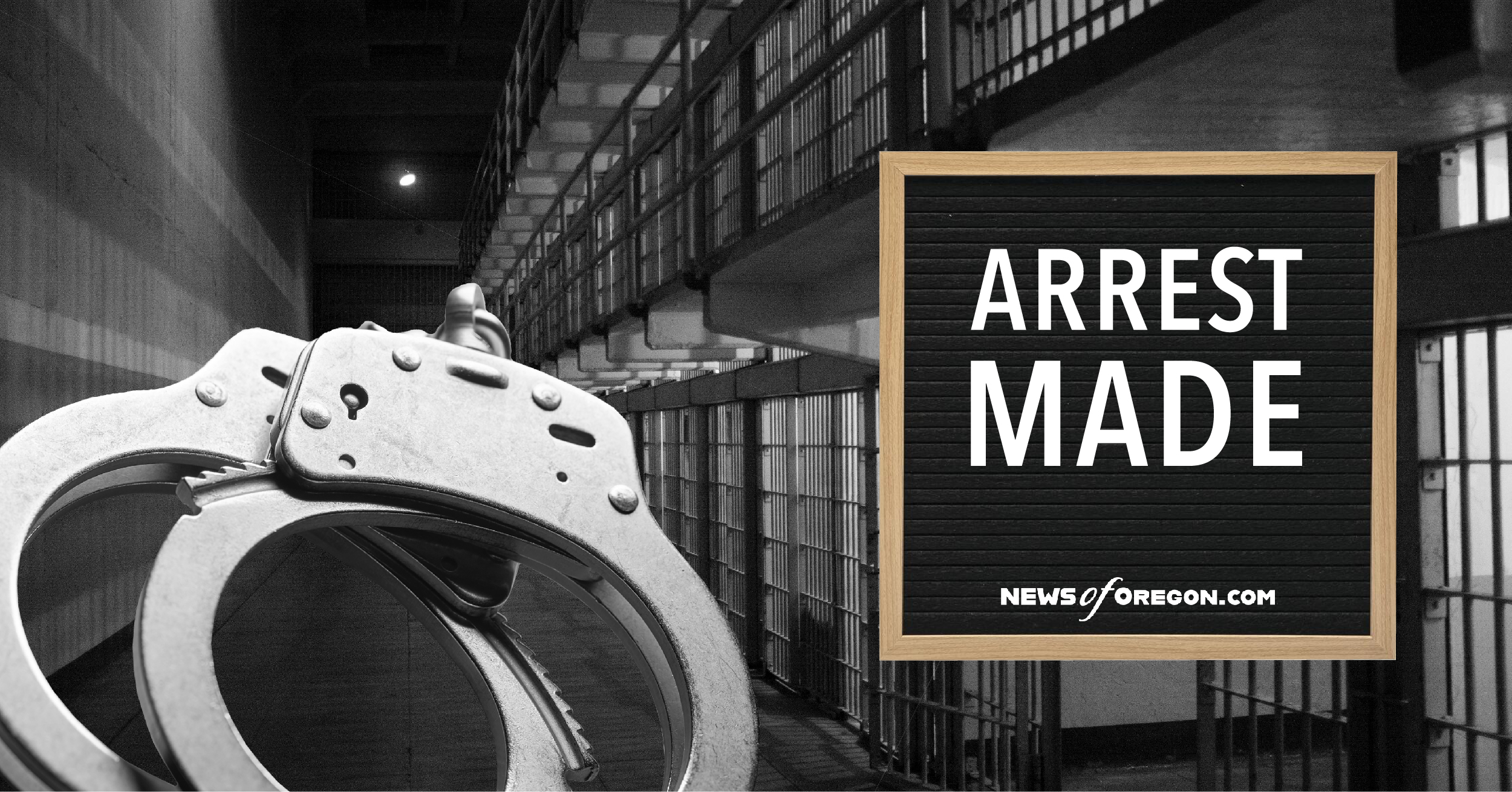 On March 29, 2022, at approximately 8:20 a.m. Umatilla County Sheriff’s Office dispatch received a 911 call from a male at a residence in the 80000 block of Cactus Drive in Hermiston. The reporter stated a man (known to the reporter) recently came to the residence with a handgun and stole several power tools. UCSO conducted an on-scene investigation.

The suspect was identified as Roy Lozano, a 30-year-old male from the Hermiston area. Lozano had reportedly left in a black Honda Accord driven by another male.

At approximately 9:25 a.m. additional UCSO deputies contacted the occupants of a black Honda Accord, in the 600 block of S Highway 395, Hermiston. Probable cause had been established in the case and Roy Lozano was placed under arrest for Robbery I, Pointing a Firearm at Another, and Menacing. Lozano was lodged at the Umatilla County Jail. The investigation remains ongoing. Thank you to the Hermiston Police Department for their assistance