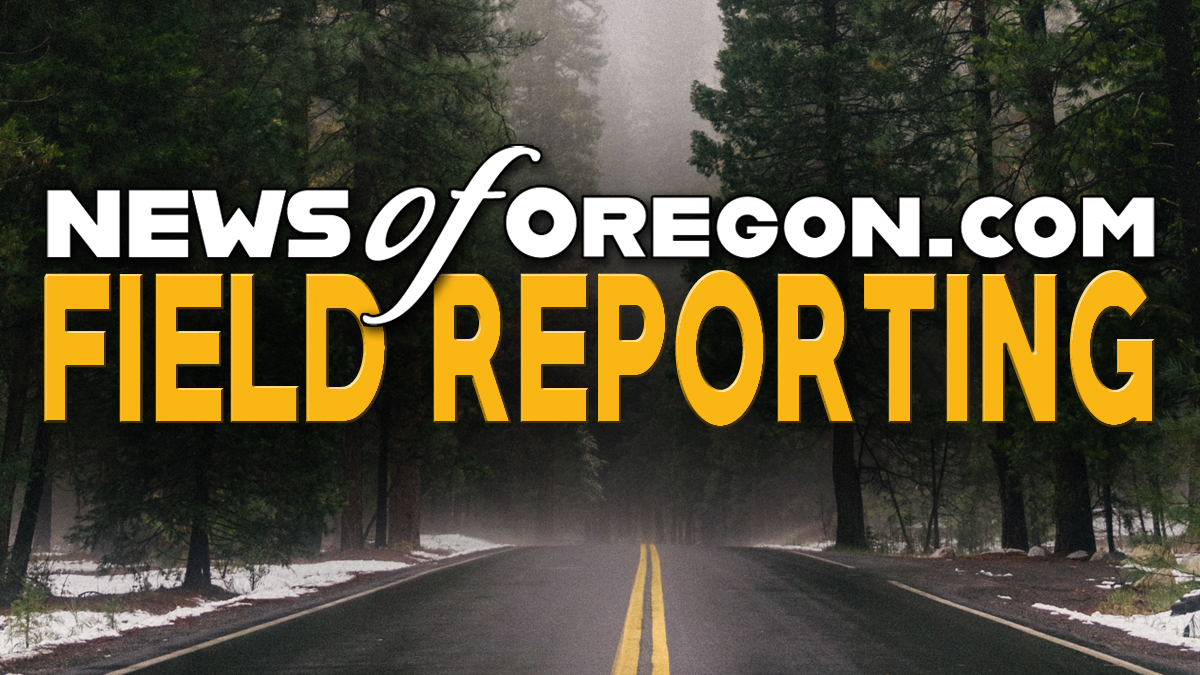 The salmon fishing season on the lower section of the Columbia River was shut down a week ago, prompting folks to call for more action to save the fish. Bob Rees, head of the Northwest Guides and Anglers Association, says the April 6th closure directly impacts rural communities in Oregon and Washington.

“The industry that supports us and our families really represents one of the greatest transfers of wealth from urban to rural communities, said Rees. Most of our clientele come from the city. They want to come out and enjoy these beautiful rural settings along the lower Columbia River and have a chance at one of these prized salmon.”

Many rural communities still are recovering from the pandemic. Rees notes that this time of year, sportfishing typically represents the only source of tourism for communities along the Columbia.

Rees says as salmon travel up the Columbia into Idaho to spawn, four lower Snake River dams in southeast Washington turn the river into a series of warm-water reservoirs that have reduced the numbers of wild salmon to a few hundred in some years. In turn, that reduces the number of meaningful fishing days people get.

“Even though we are targeting hatchery fish only, the number of wild fish that come back to those spawning grounds directly dictates what our opportunity is to catch those hatchery fish,” said Rees.

Washington Senator Patty Murray and Governor Jay Inslee say they’ll have an actionable plan on replacing the four lower Snake River dams by this July. Rees says it’s the most encouraging movement he’s seen working on this issue for the past two decades, but he warns solutions will have to come quickly if salmon species are going to survive in the region.

“These fish don’t have another two decades, so it needs to be something that is meaningful, and it needs to have the support of other elected delegates in the Pacific Northwest,” said Rees.