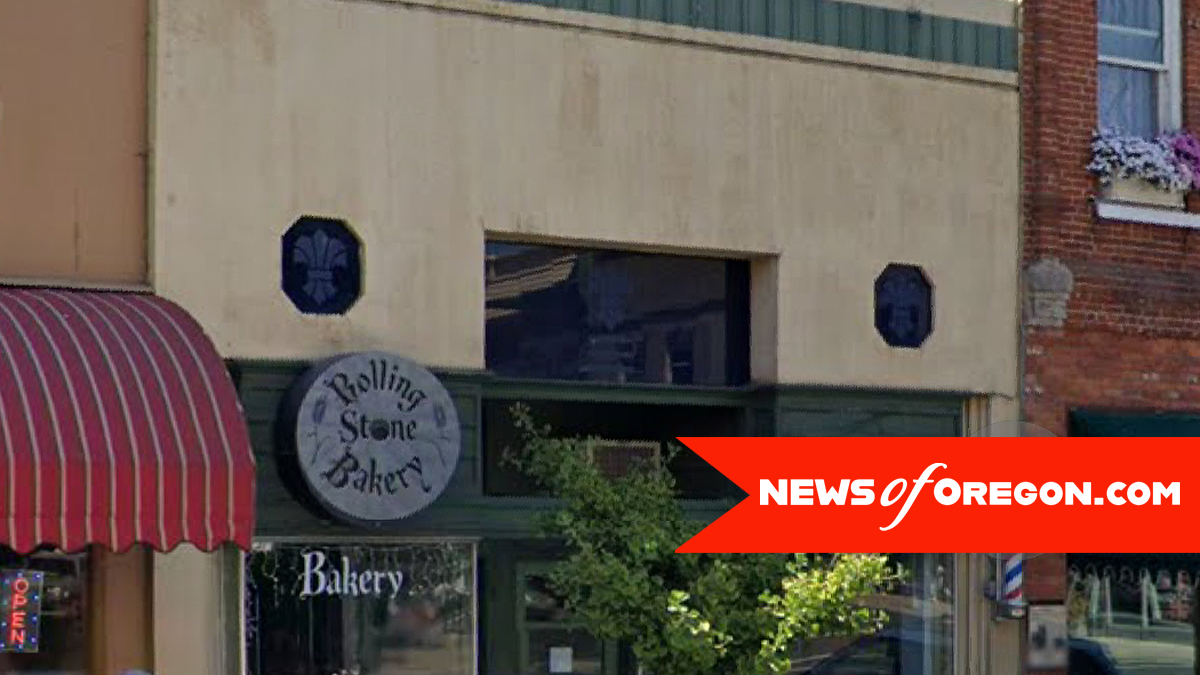 At approximately 7:30 am on Saturday, April 9, 2022 fire crews responded to reports of black smoke coming from a building in the 200 block of South Main in Pendleton.

Upon arrival fire personnel observed the Rolling Stone Bakery on fire. Crews from Pilot Rock and Umatilla Tribal Fire assisted Pendleton Fire and were able to quickly extinguish the flames.

According to a statement from Pendleton Fire Chief Jim Critchley, the damages from the fire will exceed $60,000.