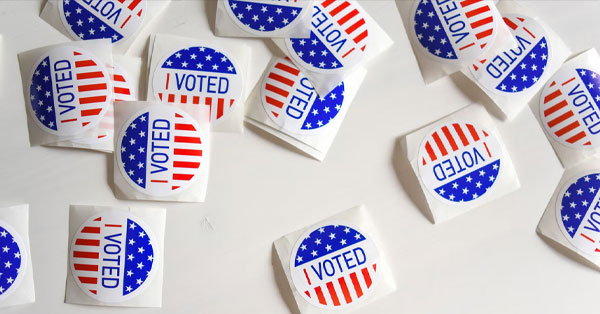 SALEM, OR — Oregon Secretary of State Shemia Fagan released a new PSA today to educate voters about the postmark rule. This is the second PSA the Secretary has released as part of the Trusted Info 2022 campaign. The new PSA is available in English, Spanish, Russian, Cantonese, Mandarin, Vietnamese and Somali.

A new law in Oregon known as the “postmark rule” says that any ballot postmarked by Election Day is considered on time even if it arrives at elections offices up to 7 days after the election. Voters may be able to put their ballots in the mail as late as Election Day if their mail is collected by USPS and postmarked that day.

The new law will mean that the total number of votes cast in the election will increase in the days following Election Day. These are not “late” votes. Every vote tallied by elected officials will have been cast on time.

The new law could mean that very close contests will not be decided on election night. Even if the results come in a little slower, they will be accurate.

The State Legislature passed the postmark rule into law in 2021.

There is no media buy associated with the May Election campaign. Funding for the project was provided by the Legislature as part of an election modernization fund, repurposed in the 2022 legislative session.