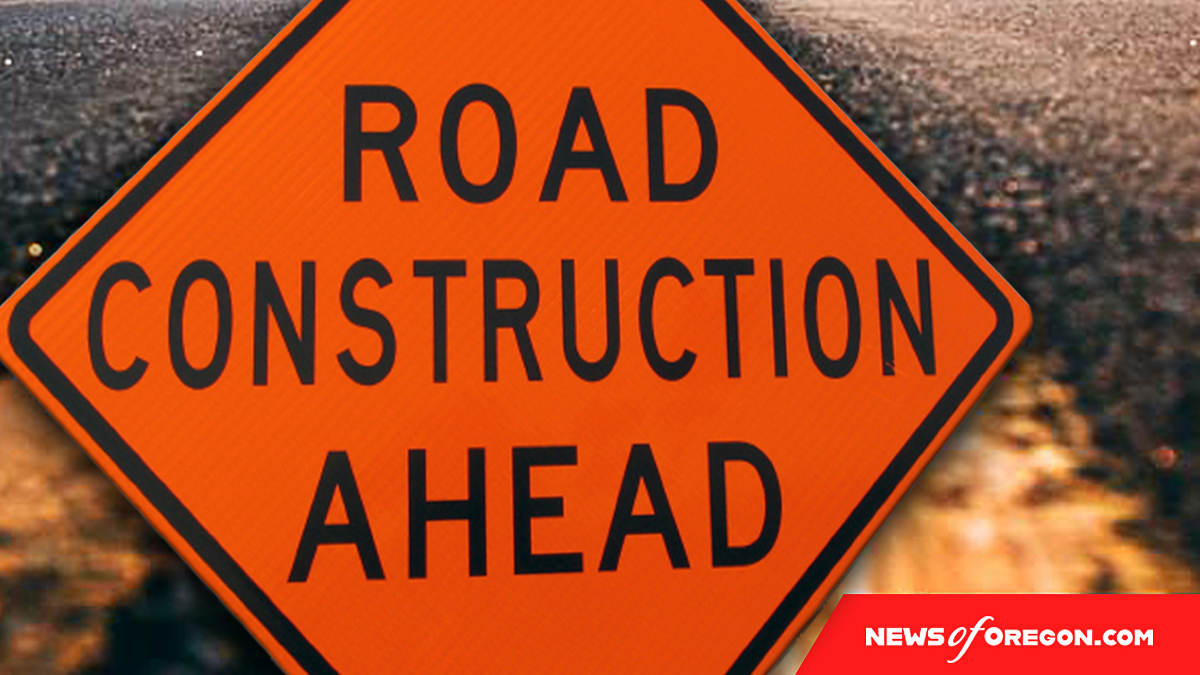 BAKER CITY – Starting Tuesday, September 6, the signal at Second and Broadway in Baker City will be temporarily turned off. Traffic will be controlled at this intersection by a four-way stop, and the right lanes on Broadway will be closed in both directions between First and Third streets. This temporary change will allow the contractor to work on all four corners at the same time.

Sidewalks will be closed along Broadway at First and Third streets, with temporary pedestrian access directed around the work zone. Businesses will remain open.

This temporary traffic pattern is expected to end in mid-October.