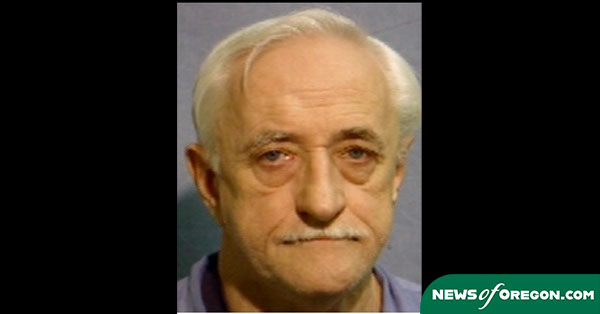 An Oregon Department of Corrections (DOC) adult in custody, Richard Wayne Godwin, died the morning of October 2, 2022. Godwin was incarcerated at Snake River Correctional Institution (SRCI) in Ontario and passed away in the infirmary while on hospice care. As with all in-custody deaths, the Oregon State Police have been notified.

Godwin entered DOC custody on September 20, 1979, from Lane County with an earliest release date of March 11, 2026. Godwin was 77 years old. Next of kin has been notified.