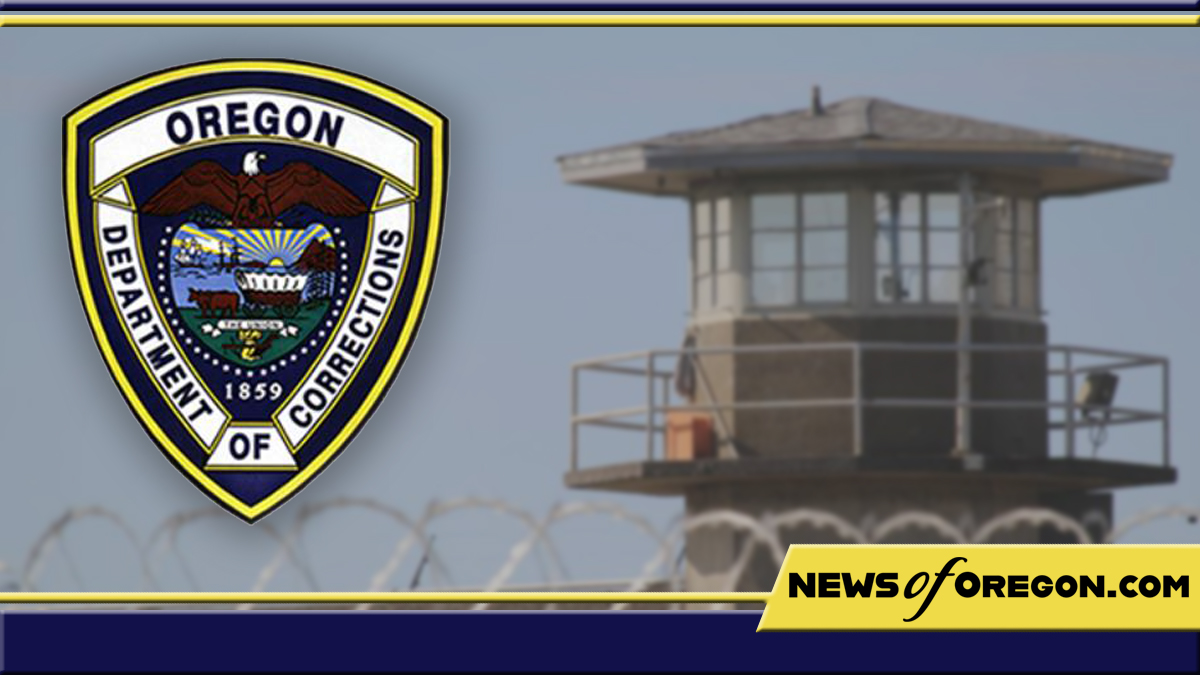 Malheur County – An Oregon Department of Corrections (DOC) adult in custody, John Francis Ross, died the afternoon of November 6, 2022. Ross was incarcerated at Snake River Correctional Institution. As with all in-custody deaths, the Oregon State Police have been notified, and the State Medical Examiner will determine cause of death.