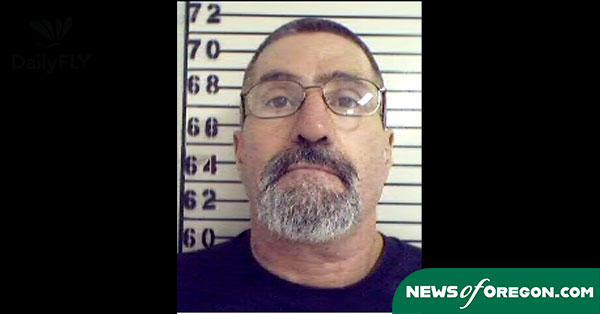 ONTARIO – An Oregon Department of Corrections (DOC) adult in custody, David Hiron Brown, died on the afternoon of June 8, 2022. Brown was incarcerated at Snake River Correctional Institution (SRCI) in Ontario and passed away at a local hospital while on hospice care. As with all in-custody deaths, the Oregon State Police have been notified.

Brown entered DOC custody on October 6, 2011, from Marion County with an earliest release date of December 31, 2023. Brown was 61 years old.