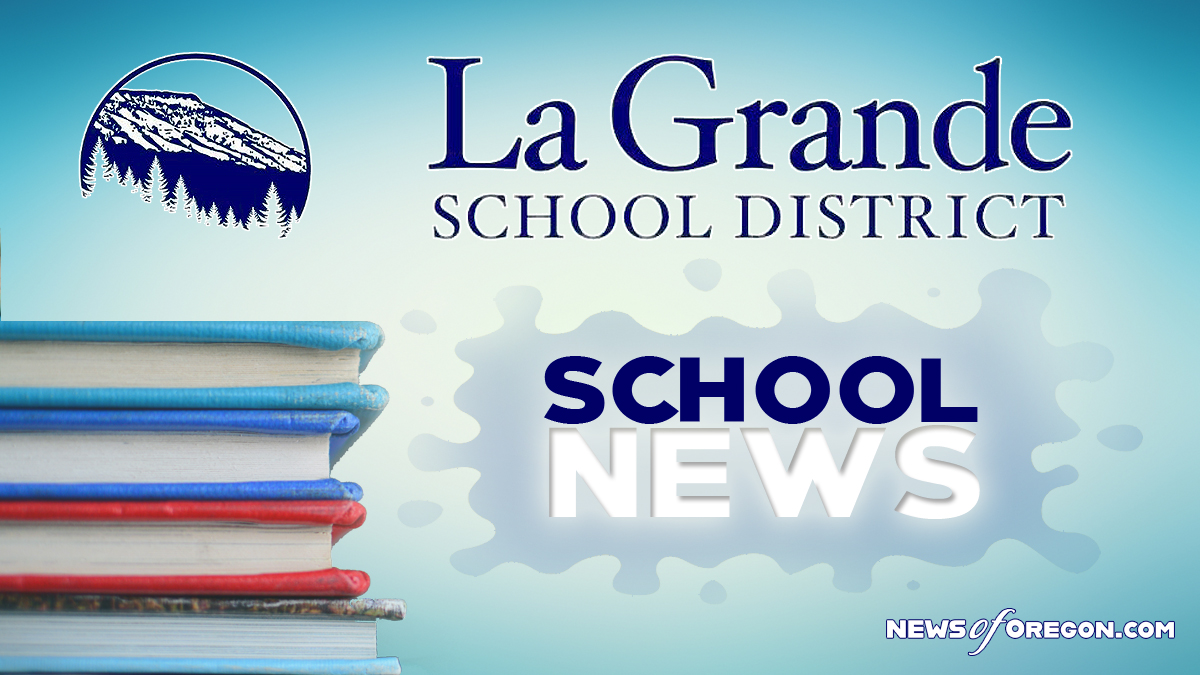 Several posts started circulating on social media platforms around February 8, 2022, encouraging students to take a stand and defy school masking mandates nationwide. Today in La Grande the protest is starting to catch on with a small number of middle school and high school students refusing to wear their masks in the schools.

La Grande School District Superintendent George Mendoza said today that although the states permanent mask rule was taken away on February 7th, Oregon Health Authority did implement a new rule that the schools must comply with in order to maintain funding. The new rule calls for maintained masking mandates, but is expected to end masking mandates by March 31, 2022.

In an official letter from the La Grande School District, Mendoza says students who refuse to wear masks per the rule will not be allowed to remain on campus and will receive an unexcused absence for the day.

“Personally, I’m tired of masking, and I have been advocating for an end to this since November, said Mendoza. I believe our best future is in personal choice.”

Mendoza is asking for patience from students and parents while the school district navigates and advocates for a prompt end to the mandates.