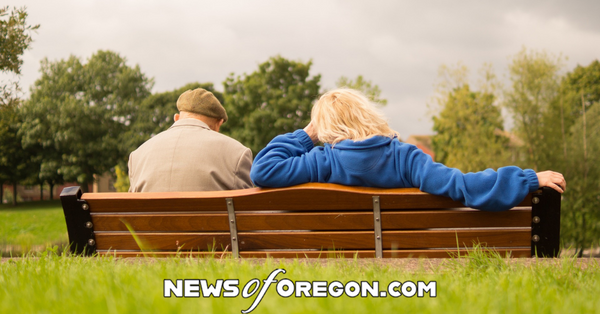 Photo by Skitterphoto on Pixabay

(The Center Square) – A bill to expand social security benefits is expected to reach the House floor for a vote in the coming weeks.

If signed into law, the Social Security Fairness Act would eliminate two provisions of the original 1935 Social Security Act that reduces the benefits of more than 2 million retirees.

One of the two provisions to be repealed is the Government Pension Offset. The provision reduces a retiree’s spouse’s, widow’s, or widower’s benefits if the retiree is to receive a retirement or disability pension from a federal, state, or local government based on their work for which they did not pay Social Security taxes.

The second provision the bill aims to repeal is the Windfall Elimination Provision. If a retiree worked for an employer who did not withhold Social Security taxes from their salary and qualifies for Social Security retirement or disability benefits from work in other jobs where they did pay taxes, the provision applies.

The provision can reduce benefits by up to two-thirds of the retiree’s pension.

Rep. Rodney Davis, R-Ill., introduced the bill and said it aims to help millions of retirees who paid taxes during their careers.

“The Social Security Act as it exists today unfairly penalizes millions of public service workers, including police officers and firefighters, who paid taxes into the system during their careers,” Davis said. “These unfair and egregious provisions in Social Security must be repealed.”

Rep. Abigail Spanberger, D-Va., sponsored the bill and said on Twitter that the legislation would help millions of retirees.

With 290 cosponsors, the bill will go to the Consensus Calendar, requiring the House to consider it in the coming weeks.

“My bipartisan ‘Social Security Fairness Act’ has reached an important milestone in the House,” Davis said. “We have secured over 290 cosponsors, which means it will be up to Speaker Pelosi to bring our bill to the floor for a vote.”

The National Active and Retired Federal Employees Association, a nonprofit dedicated to improving the benefits of active and retired federal employees, said the bill signifies a push to repeal unfair penalties.

“NARFE has pushed for years to repeal the unfair WEP and GPO penalties,” said NARFE President Ken Thomas. “Today, with the support of 294 lawmakers, we are closer than ever to righting this wrong.”