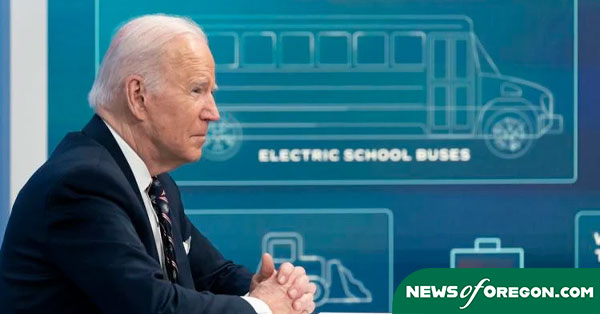 (The Center Square) – As midterm elections approach, some Democrats remain hesitant to say whether President Joe Biden should run again in 2024.

Maloney’s apology comes days after she said, during a Democratic primary debate for New York’s 12th Congressional District, she does not think Biden will run in 2024.

One of her opponents, Rep. Jerrold Nadler, D-N.Y., said it’s too early to decide if Biden should be on the ticket.

“Too early to say,” said Nadler. “It doesn’t serve the purpose of the Democratic party to deal with that until after the midterms.”

Other Democrats, too, are beginning to question whether Biden should run for reelection in 2024, with many calling for a younger lineup.

“The country would be well-served by a new generation of compelling, well-prepared, dynamic Democrats to step up,” said Rep. Dean Phillips, D-Minn., in an interview with WCCO radio last week.

An overwhelming majority of voters also say they hope to see a different candidate run in 2024.

According to a poll conducted by The New York Times and the Siena College Research Institute, 64% of potential Democratic primary voters say Democrats should nominate another candidate. Only 26% of the polled potential voters say they want to see Biden as the 2024 nominee.

“I’m going to do everything in my power as a member of Congress to make sure that we have a new generation of leadership,” Rep. Angie Craig, D-Minn., said to the MinnPost. “I would say we need new leaders in Washington up and down the ballot in the Democratic Party.”