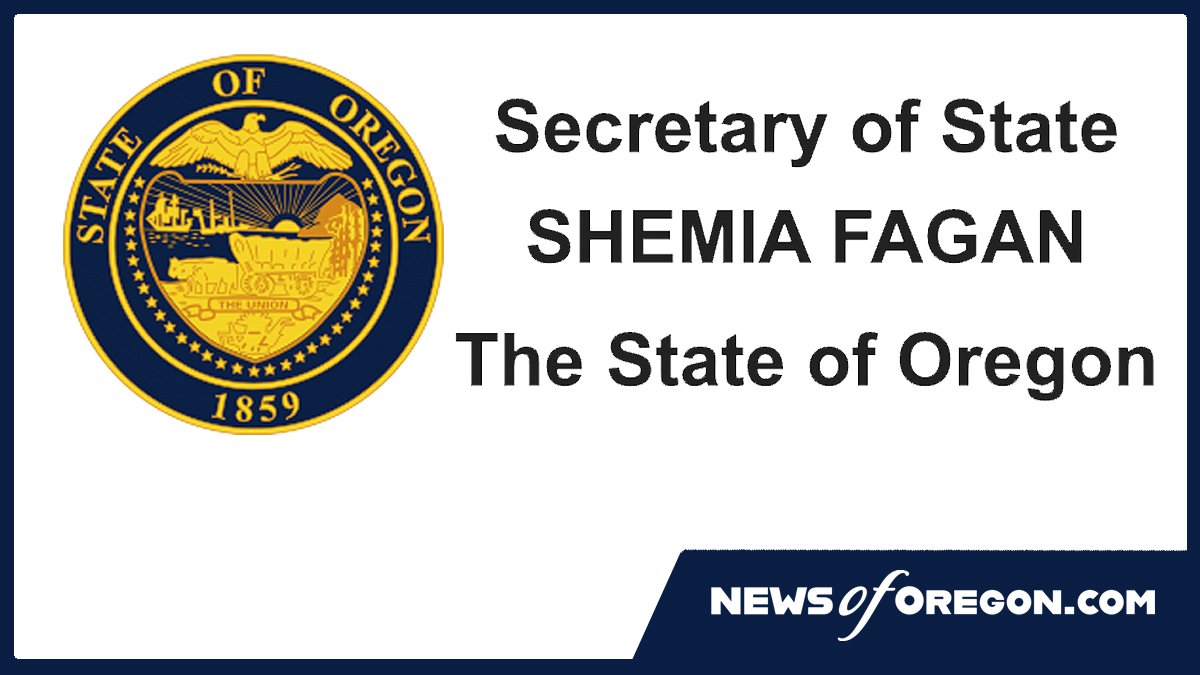 SALEM, OR —  According to an audit report released today by the Secretary of State, the sudden and drastic increase in unemployment claims brought on by the COVID-19 pandemic strained an antiquated unemployment system, creating financial hardships for many Oregonians whose eligible benefits were delayed several months or longer. The findings are outlined in the report entitled “The Pandemic’s Effects on Oregonians Exposed Risks and Highlighted the Need to Modernize Oregon’s Unemployment Insurance System.”

“The goal of a safety net is for it to be there when you need it,” said Secretary of State Shemia Fagan. “This audit helps explain why Oregon’s unemployment insurance program failed when it was needed most and identifies actionable steps OED can take to make sure help is always available when Oregonians need it most.”

In looking back at 2020, the audit finds several key factors that led to a breakdown in the Oregon Employment Department’s (OED) systems.

OED has addressed some of these shortcomings and had one of the lowest unemployment fraud levels in 2020. Other areas are still in need of improvement.

“Real people were hurt by these delays,” said Secretary Fagan. “Without an ombuds office, people struggling to navigate a complex system had no one to advocate for them. Creating an ombuds office is a practical recommendation to fix a gap in services and help build trust in state government. Ombuds programs currently fill important roles in state government, such as the Office of Small Business Assistance here at the Secretary of State’s office.”