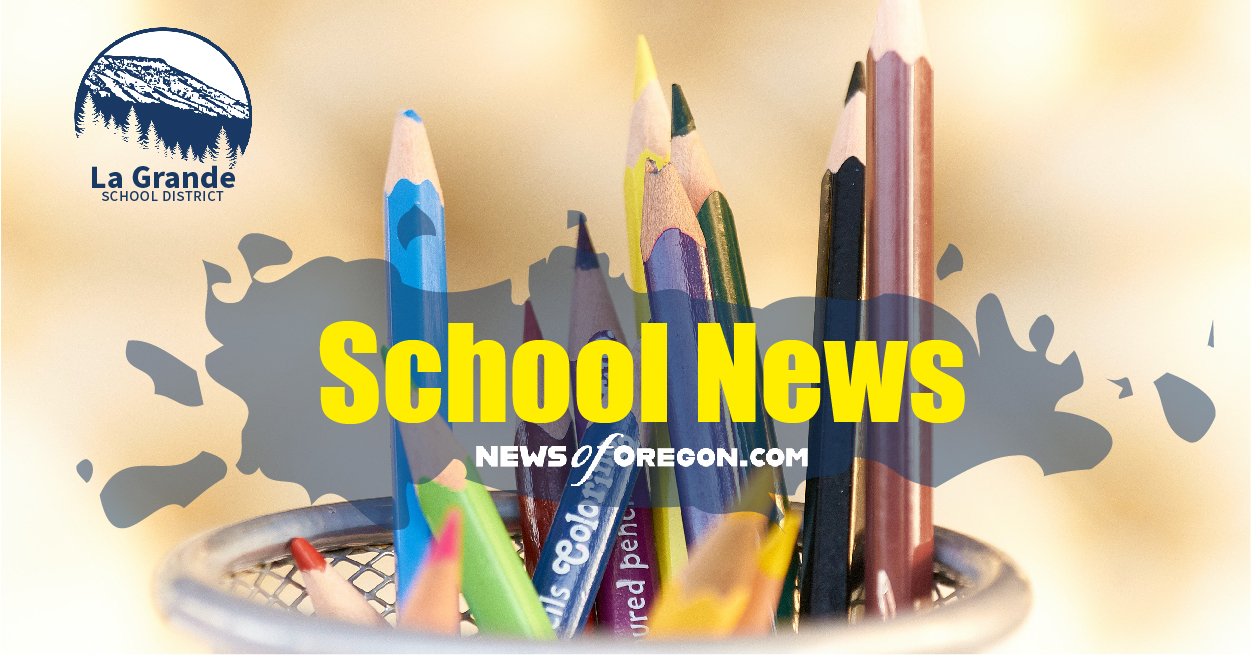 In the conversation Lars commended the caller, identified only as Leanna, for professionally organizing a protest to speak out in a show of civil disobedience against the mask mandates in her local school.

“We are done wearing masks, said Leanna. We think masks should be optional.”

Oregon Governor Kate Brown, working along side the Oregon Health Authority last month issued a statement calling for an end to the permanent masking mandate by March 31, 2022.

“We think they should lift the mask mandate should be lifted before March 31st,” said Leanna.

Leanna stressed her skepticism that the March 31st deadline would actually happen, especially after potential case spikes that might occur around Oregon’s spring break week.

Leanna did commend the La Grande School District administration, stating that the principal, school board, and administration do stand behind them but their hands are tied because of how they have to run the school to which Lars encouraged Leanna to push-back and ask them if they are going to take all their marching orders from Salem, or do they really represent the community of La Grande.