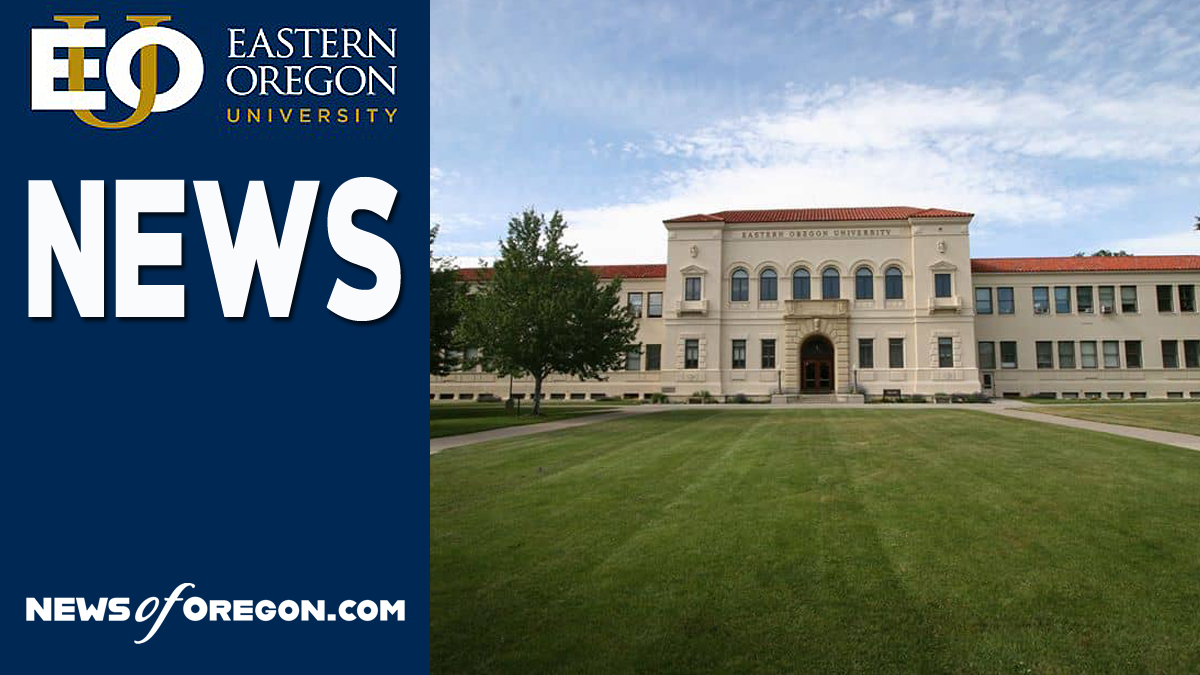 LA GRANDE, Ore. – As classes began last fall, Eastern Oregon University had something extra to celebrate. The university was notified in late September that it had been awarded a $2.5 million grant from the U.S. Department of Education.

The Title III funding is a Strengthening Institutions Grant, paid out at $450,000 each year for five years, with the initial distribution received in fall 2021.

“This is a significant, substantial grant for a university like EOU because it’s five years long and the amount of money that comes to EOU allows us to follow through with the things we know we need to do,” said Nate Lowe, Dean of the College of Arts, Humanities and Social Sciences who is also acting as interim grant director.

Funds are to be used for academic quality, institutional management and fiscal stability. He said the broad support of this particular grant removes some of the constraints that small, regional universities like EOU tend to face.

“A Title III grant like this can be transformational for a campus like ours because it’s integrational across campus,” Lowe said. “It’s not only a financial boost, but it creates an opportunity for the institution to work together.”

A new, comprehensive student success program, called BRIDGES, will take shape thanks to grant funds. Leaders from across the university collaborated to apply for the grant, and will continue their interdisciplinary work to implement a range of resources, from faculty-led math tutoring, to expanded diversity and equity efforts, to new staff positions. This integrated approach is united in its aim to increase retention and graduation, thereby improving student success and ensuring the university’s fiscal stability when the grant funding ends.

“There are dozens and dozens of faculty and staff on this campus who are directly connected to this grant and its activities, out to every corner of campus,” Lowe said. “It’s meant to create collaboration and interconnection of the work that we do in order to support students.”

The university is in the process of hiring the associate vice president, who will serve as grant director for the Title III funds and oversee the creation of a Center for Diversity, Inclusion, Equity and Belonging at EOU.

“This is the anchor of the entire grant,” Lowe said. “The funds allow us to invest in additional personnel to enhance student support, especially for those who are underrepresented or underprepared and those who have bigger roadblocks to success.”

Some of the work has already begun, while other aspects are still taking shape. Lowe anticipates a growing number of opportunities for university departments, employees and stakeholders to get involved.

It’s been eight months since EOU’s Provost convened a cross-campus team to spend several weeks working with consultants to apply for a highly competitive Title III grant. Already, it’s abundantly clear that these funds have potential to transform the student experience at EOU.

“It’s really a gift to students today and in the future,” Lowe said. “We will be a better institution because of this and on the other side of it.”