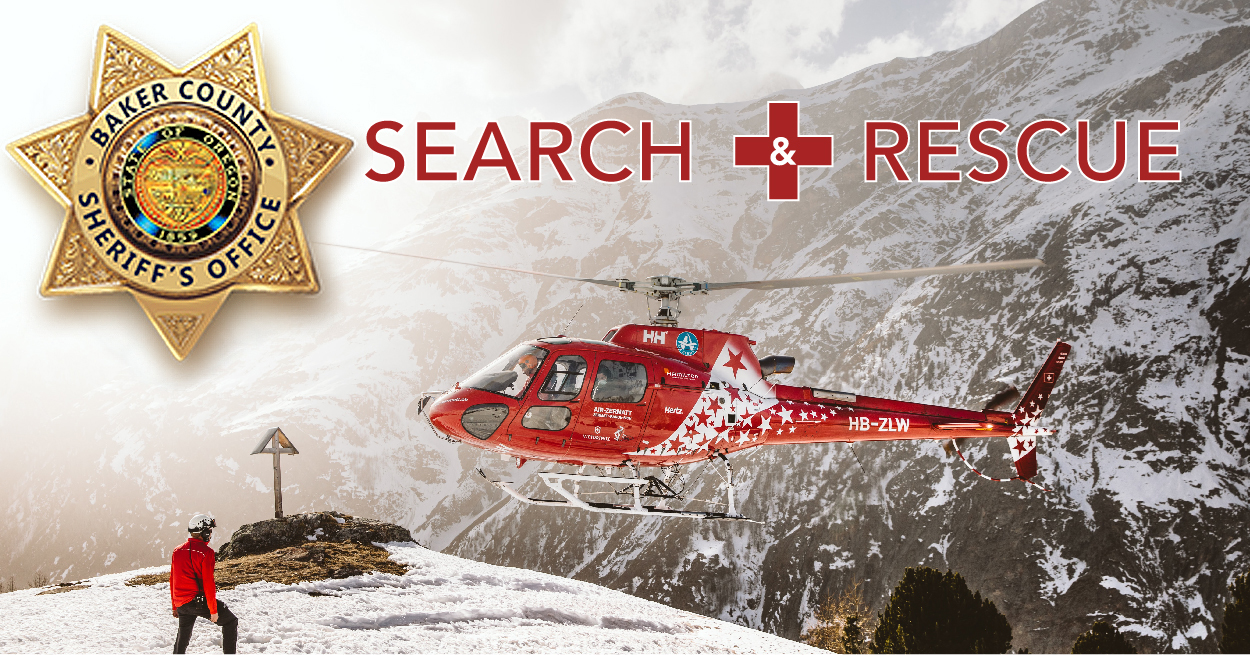 On April 19, 2022 at approximately 6:59 a.m., Baker County Sheriff’s Office Dispatch was notified of two hunters who were stranded overnight after their vehicle became stuck in the snow.

Curtis Davidson and Missy Hull went turkey hunting on Monday, April 18th near Balm Creek Reservoir. While in the area, the Subaru they were driving became high centered in the snow. Davidson and Hull sent a message to a friend to let them know they were stuck. The friend reached out to some other people, but no one was able to respond to the area. The hunters were prepared and had additional food and water and remained in the vehicle overnight. The friend notified law enforcement on the morning of April 19th after the two still had not returned. The pair were able to call 911, which allowed dispatchers access to their GPS coordinates.

Sheriff Ash deployed the Baker County Search and Rescue Team at approximately 8:27 a.m. on April 19th. Two members responded to the area with a side by side and located the pair, who were both in good condition.  SAR members were able to get the vehicle unstuck and escorted them to the main road.

The Baker County Sheriff’s Office would like to remind those who are recreating or hunting during this time of year to be mindful of weather conditions and prepare accordingly. Bring extra provisions (food and water), additional clothing and notify others of your location and when you plan to return.