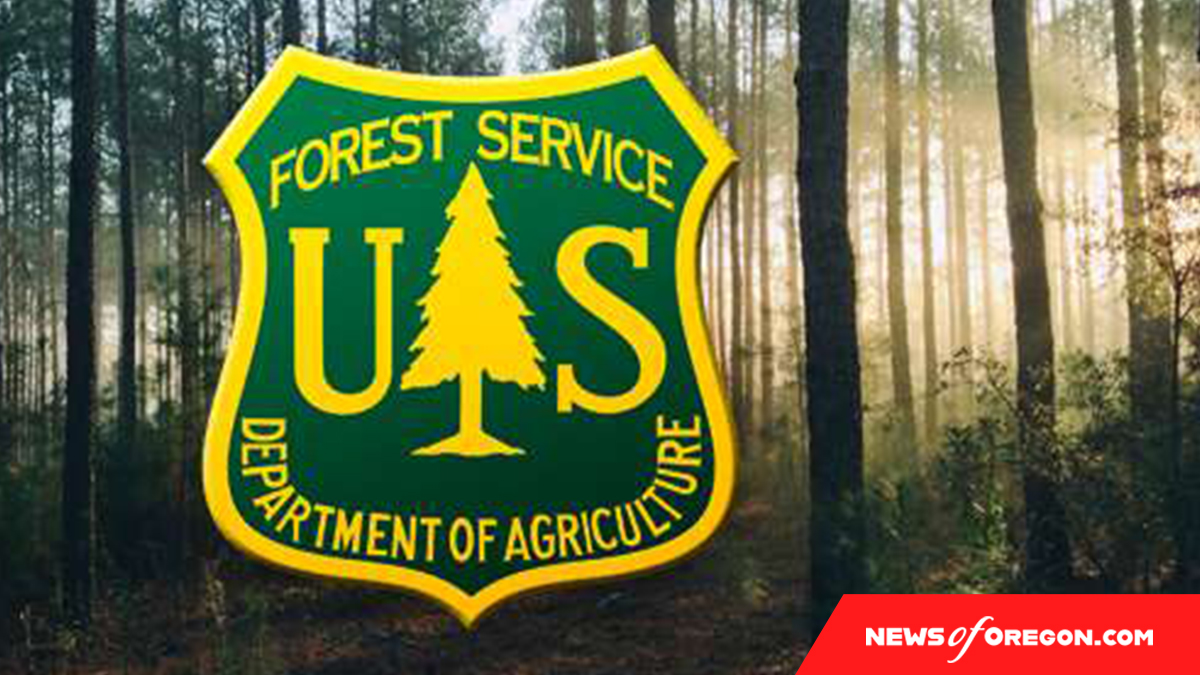 PENDLETON, Ore. (April 21, 2022) — The Umatilla National Forest will begin invasive plant treatments in late April using an integrated approach of prevention, manual, mechanical, herbicide, biological control and cultural treatments to reduce the risk of invasive species expanding on the forest. Treatments are expected to continue through October.
“The majority of herbicide treatments will be spot application to individual invasive plants using truck sprayers, backpack sprayers and UTVs,” said Richie Gardner, Forest Integrated Vegetation Staff Officer. Some broadcast application is also planned along a small subset of roadsides.
This work will be implemented under the 2010 decision for the Invasive Species Treatment Project and the Forest Plan amended by the Pacific Northwest Region 2005 decision for Preventing and Managing Invasive Plants. Herbicides to be used include aminopyralid, chlorsulfuron, clopyralid, imazapic, metsulfuron methyl, and picloram.
“Manual and mechanical treatments are planned for a number of small infestations, some of which have been treated for over a decade and are subsequently much reduced in size,” said Gardner. Herbicide treatments will be carried out following the project design features of the Record of Decision for the Invasive Plants Treatment Project.
Invasive species have been shown to reduce biodiversity including wildlife habitat, wildlife and domestic livestock forage and streamside vegetation. Invasive plants targeted for treatment include common crupina, yellow starthistle, leafy spurge, spotted and diffuse knapweeds, rush skeleton weed, meadow hawkweed, Scotch thistle, sulphur cinquefoil, dalmation toadflax, and hound’s-tongue.
Partners include County weed boards in Oregon and Washington, Oregon Department of Agriculture, and Wallowa Resources. Treatment sites are located across the Umatilla National Forest and herbicide treatments will be signed on the ground at the time of treatment. Maps of the proposed treatment sites are also posted on the forest’s website at: www.fs.usda.gov/umatilla/.
For more specific information on timing and location of herbicide treatments, please contact the local Ranger District Office coordinators:

Additional information about the Umatilla National Forest is available at: http://www.fs.usda.gov/umatilla.