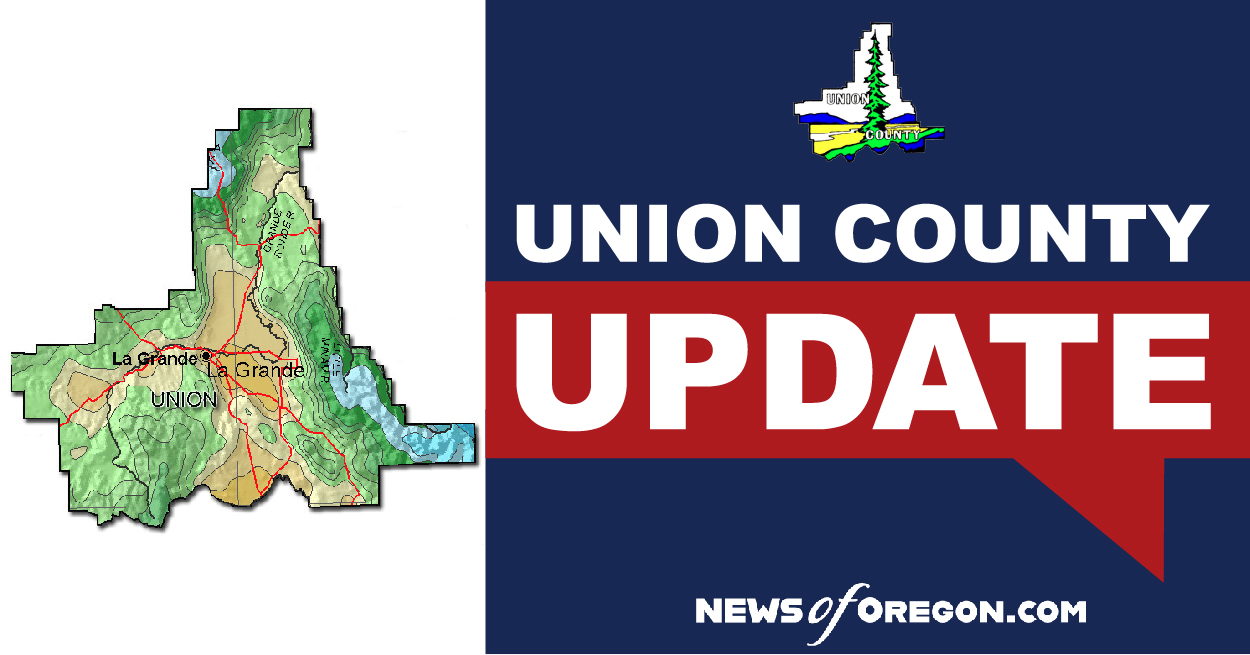 Union County Airport has been awarded $980,000 for fuel storage and maintenance
facility improvements from the Oregon Transportation Commission based on the
recommendation from the Connect Oregon Committee.

“I am very proud of the hard work and support that was provided by Commissioner
Paul Anderes, Representative Bobby Levy, ODOT and the Oregon Department of
Aviation to help move this project forward”.

ODOT Region 5 has issued a big thanks to the North East Area Commission on
Transportation project review committee members for their efforts reviewing projects, ranking priorities for eastern Oregon, and providing the supporting statements for the statewide committee work.

Umatilla County Commissioner Dan Doran was also instrumental by representing eastern Oregon at the statewide committee meeting that provided the funding allocations approved by the Oregon Transportation Commission. He provided a strong voice advocating for these projects, our regional priorities and being a determined voice at the table.

The Union County Airport improvement project will commence this summer.