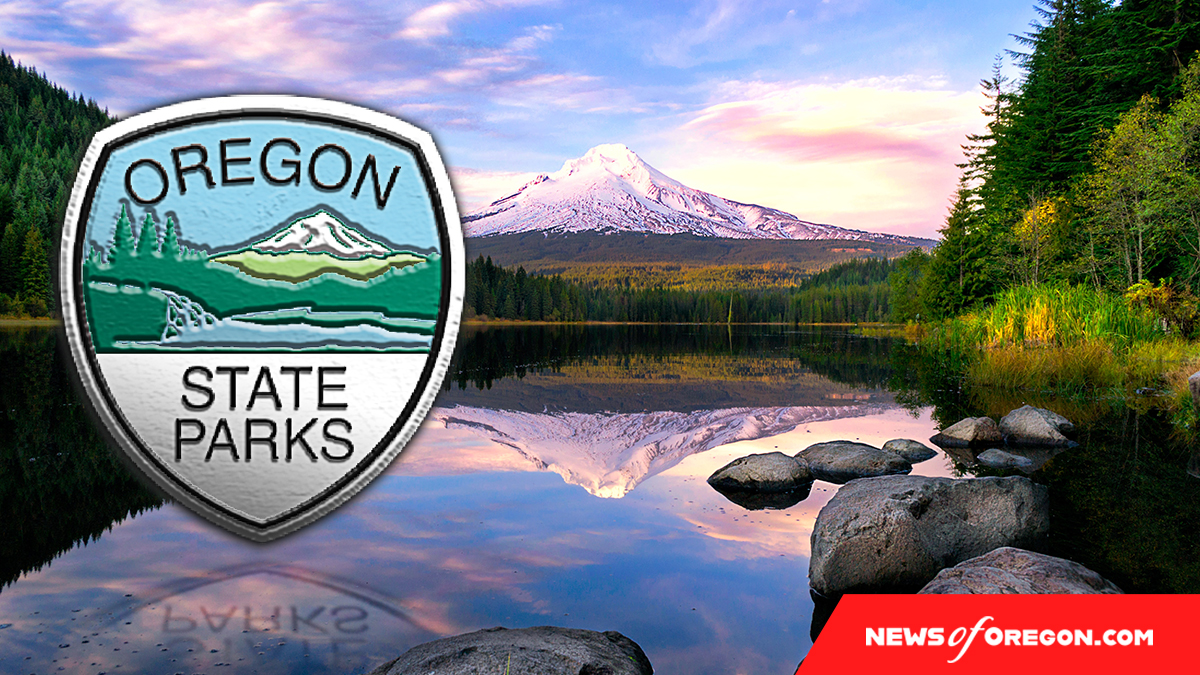 The Oregon Parks and Recreation Department (OPRD) is accepting applications to fill three positions on the Local Government Grant Program Advisory Committee. The 11-member committee allocates funding to public park and recreation projects throughout the state. OPRD is seeking one county representative east of the Cascades and two representatives of the public, one of whom represents an historically under-represented community. Public-at-large positions may be held by a recreation professional or any citizen with an interest or background in outdoor recreation.

The main function of the committee is to read, assess and score grant applications submitted to the LGGP and attend a three-day grant application presentation meeting typically held in Salem each June. However, recent meetings have been held via Zoom and will likely continue to be until further notice.

Expectations and responsibilities are listed on the program webpage: oregon.gov/oprd/GRA/pages/GRA-lggp.aspx. Interested applicants should submit a Committee Interest Form by April 15, 2022.

Committee members serve up to two consecutive four-year terms.  Members represent each of nine categories: counties east and west of the Cascade Range; cities under 15,000 people; cities over 15,000 people; park and recreation districts, metropolitan service districts or port districts; bicycle and pedestrian interests; people with disabilities; and three members of the public including at least one person who represents an historically under-represented community. If and when travel is involved, OPRD will reimburse all travel, meals and lodging expenses associated with committee meetings.

The LGGP is funded by the Oregon Lottery and historically awards about $6 million annually to outdoor park and recreation projects throughout the state. Eligible applicants to the program are cities, counties, parks and recreation districts, port districts and metropolitan service districts.

OPRD is committed to ensuring that all committees represent the growing age, ethnic and gender diversity of the state. New committee members will ultimately be appointed by the OPRD Director.