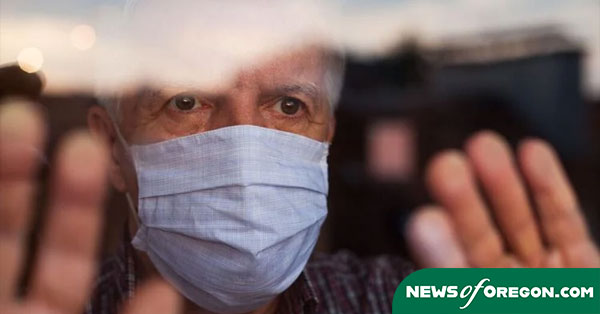 (The Center Square) – The Washington State Investment Board voted to approve an investment strategy for the beleaguered WA Cares long-term care program.

Christopher Hanak, the WSIB’s chief investment officer, said the program is at “the point where we are ready to begin managing the assets of this important new fund.”

He went on to talk about the general investment strategy for WA Cares.

“A review of the program indicates that it will have a stable source of funding, a low payout ratio, and a long investment horizon,” Hanak said during Thursday’s virtual meeting. “This is a program that has the ability to be invested with a relatively higher risk and return profile. We ultimately recommended a portfolio that is benchmarked off of the Bloomberg U.S. Universal Index.”

“The team’s modeling projected that the program would retain positive balances for at least four decades under the proposal,” Hanak said.

Given the current state of the economy – skyrocketing gas prices and the highest inflation in 40 years – he acknowledged it’s best to take a long-term view of the process.

“As we see from the current environment, returns are often volatile in the short term but tend to even out over longer periods,” Hanak said.

The investment strategy will be subject to periodic reviews.

“As with our other investment programs, we would plan to review the policy on a four-year cycle, unless a review is warranted sooner due to changes in the program,” Hanak said. “Examples that could warrant a review include material changes to program eligibility, or the passage of a constitutional amendment permitting equity investments.”

The mention of equity investments is a reference to the fact the program’s financial outlook could be improved if allowed to invest in stocks, which offer a higher average rate of return.

That change is something Washington voters rejected at the ballot box in November 2020 by defeating Engrossed Senate Joint Resolution 8212, a constitutional amendment to allow for the investment of long-term care trust fund dollars in private stocks. The vote was 54% to 46%.

Being able to invest funds in the stock market would almost certainly help the program’s finances.

According to a December 2020 report commissioned by the Office of the State Actuary, the WA Cares fund is projected to run out of money in just over 50 years, unless the Legislature raises the 0.58% payroll tax slightly.

Investment limitations are but latest challenge faced by a program that got started in 2019 when Washington became the first state in the nation to enact a long-term care insurance program, known as the Long-Term Services and Supports Trust Program.

The WA Cares payroll tax – 58 cents on every $100 earned – was supposed to kick in Jan. 1, but that plan was derailed in part by lawmakers concerned about people paying into the program who would not be eligible to receive benefits.

In December 2021, Gov. Jay Inslee announced the payroll tax would be delayed until April, unless the Legislature intervened to set a new date. The governor subsequently announced he had no authority to delay the tax, saying that employers were still legally obligated to pay the state.

Earlier this year, the Washington State Legislature passed a bill delaying implementation of WA Cares until July 1, 2023. Inslee signed the legislation into law.

One board member – state Sen. Mark Mullet, D-Issaquah – expressed some concern about the future of WA Cares.

“Is this bill actually going to end up going live?” he asked. “Because obviously now it’s been delayed to July 1st of ’23, and I think it’s going to be a huge discussion topic in the upcoming session of what form the program goes forward in.”

In that case, lawmakers might have another shot at a constitutional amendment allowing investments in private stocks, according to Mullet.

“And after that is resolved, then I think you would have another run,” he explained. “If the program stays intact, I think you’ll definitely have another attempt to provide the flexibility for a smarter investment strategy. But I think it’s a coin flip of how the program survives the upcoming ’23 session.”