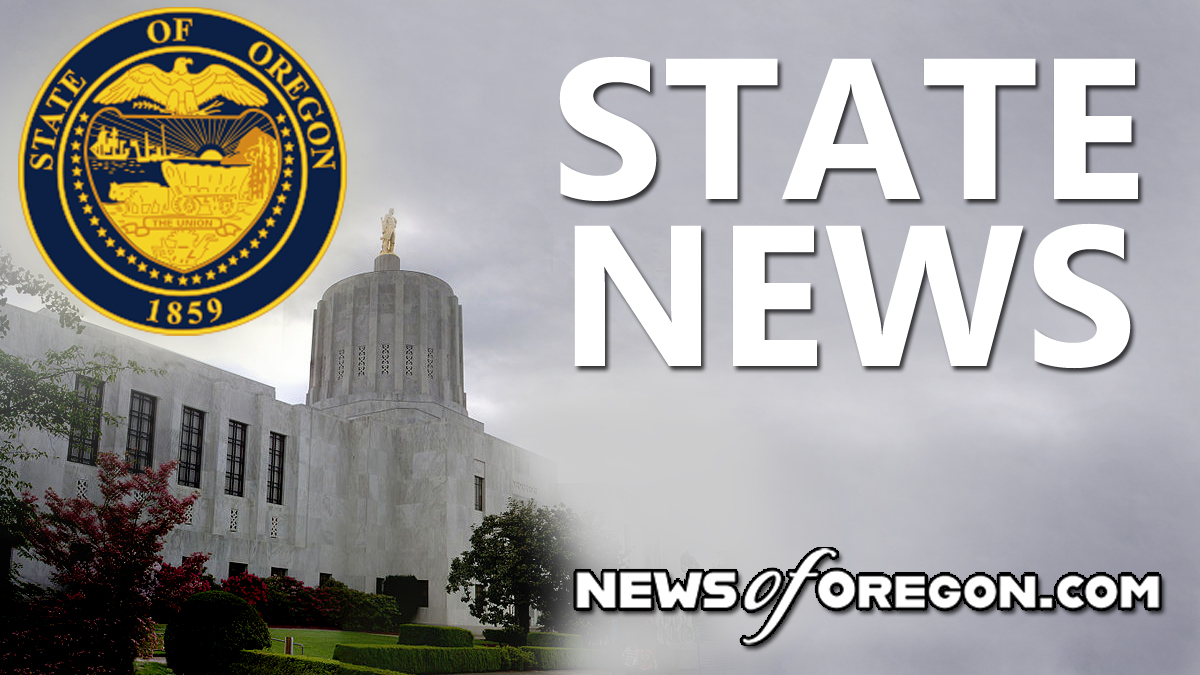 Washington, DC –  U.S. Senator Ron Wyden said today that top federal officials responsible for more than $42 billion in high-speed internet funding are proving responsive to concerns about ensuring that a new broadband map is accurate so rural Oregonians get the funding they need to expand internet access.

“I came away from our recent conversations reassured that Oregon would be allowed to continue to submit challenges to the map if needed, and still be counted in time for every community to get its fair share of the federal broadband investment that this map will determine,” Wyden said. “It’s up to all Oregonians to call out any incorrect information so rural Oregon doesn’t fall through the cracks when it comes to closing the digital divide for schoolchildren, small business owners, health care providers, and more.”

Last month, Wyden and federal broadband officials co-hosted a virtual discussion for Oregonians to provide their input on the design of a new broadband map that accurately captures where lack of service must be addressed.

The new National Broadband Map will replace the FCC’s old, inaccurate maps, which overstated how many Oregonians had access to high-quality internet service. The Bipartisan Infrastructure Law directs NTIA to use this new map to determine each state’s budget for federal high-speed infrastructure funding based on a state’s share of the total unserved locations in the country.