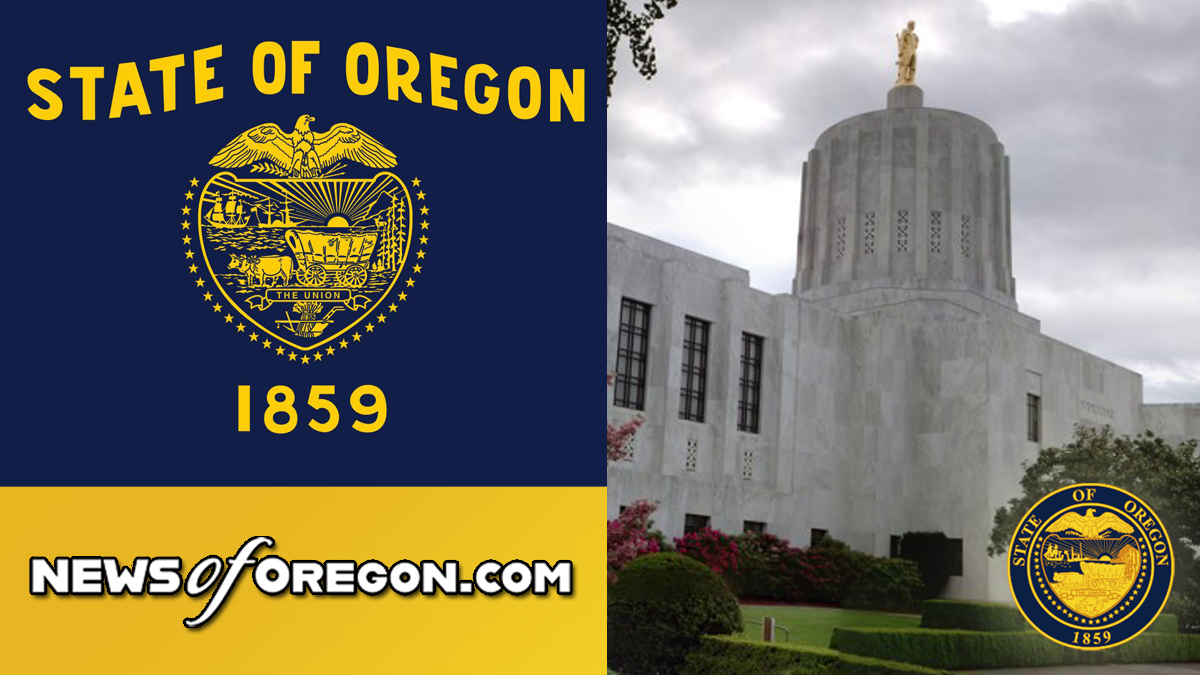 “Oregonians had a right to get a full accounting of the Trump Administration’s twisted efforts to provoke violence in Portland for his political gain,” Wyden said. “Now the public knows much more about how political DHS officials spied on Oregonians for exercising their First Amendment right to protest and justified it with baseless conspiracy theories. Undersecretary Wainstein deserves credit for following through on his commitment to me to review the last administration’s unnecessary redactions and release these important details.”

The details come from two reports: “Office of Intelligence and Analysis Operations in Portland,” by the DHS intelligence office from 2021, and a review by the DHS Office of General Council. Both reports had been previously released, but with key information redacted and kept from the public.

-DHS officials proposed developing dossiers, known as Operational Background Reports (OBRs), for everyone who attended protests. Although DHS did not follow through with that plan, it did create dossiers on people arrested for nothing to do with homeland security, and officials appear to float conspiracy theories about who was supporting the protest

-A senior DHS official was obsessed with labeling protesters as “Violent Antifa Anarchist Inspired”, with no evidence.

-DHS Intelligence and Analysis officials debriefed or intended to debrief detained protestors, which raises serious concerns about intelligence officials seeking information from Americans who are in custody.